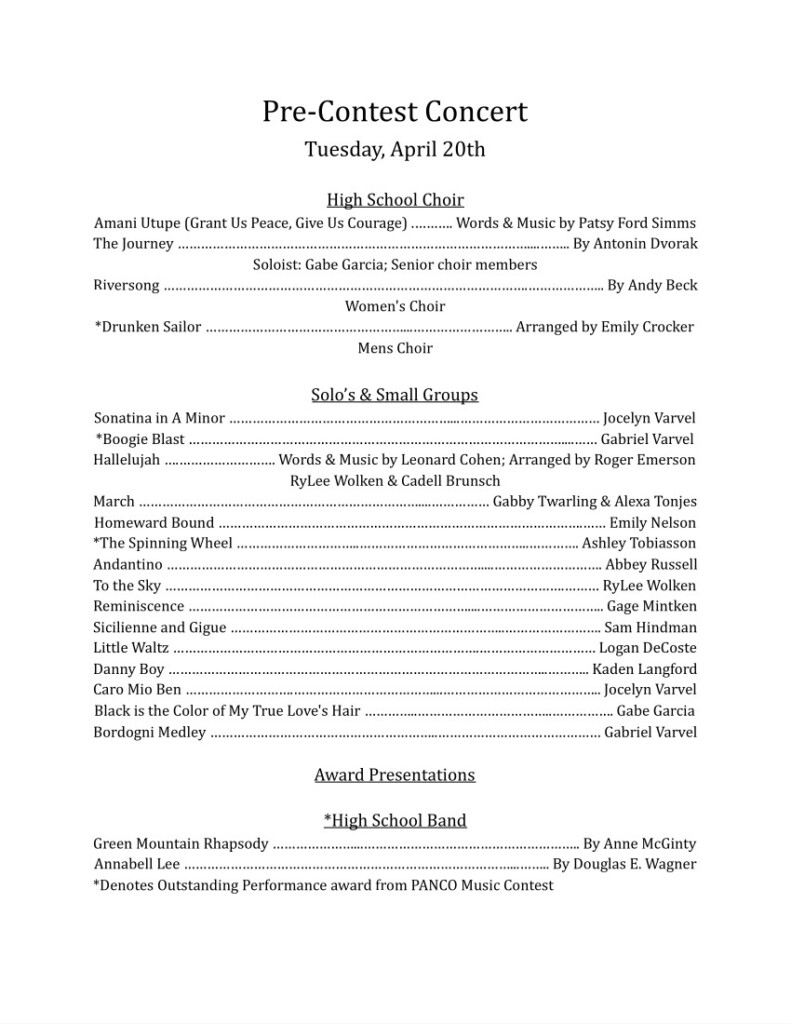 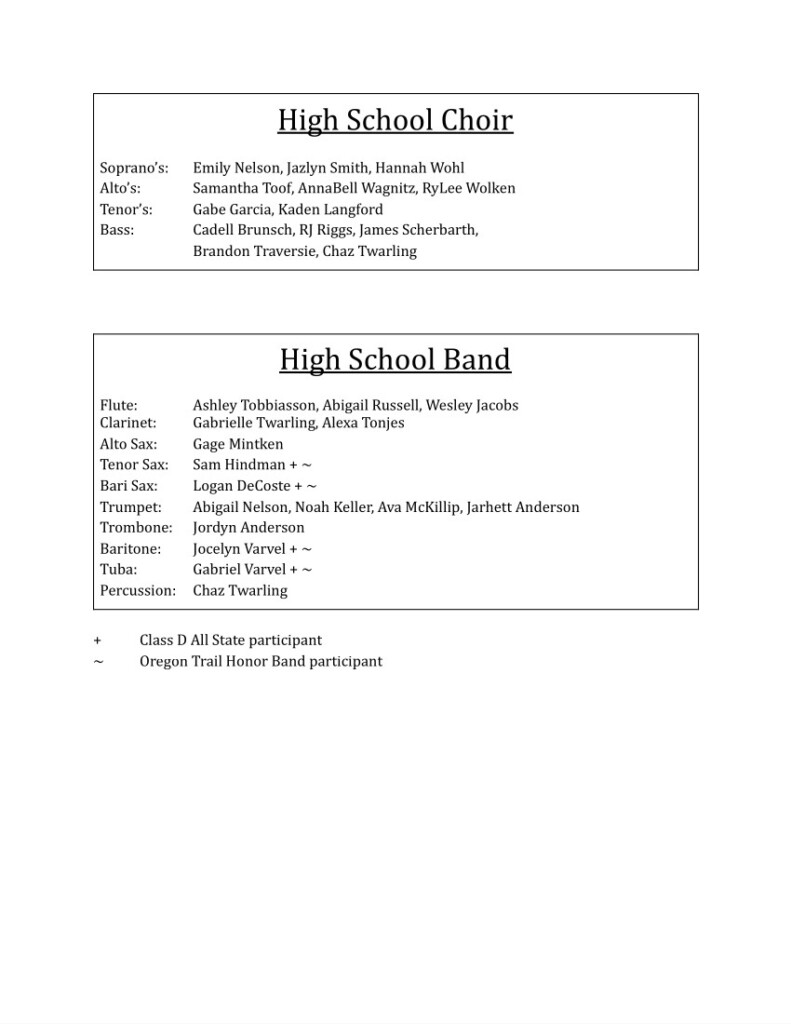 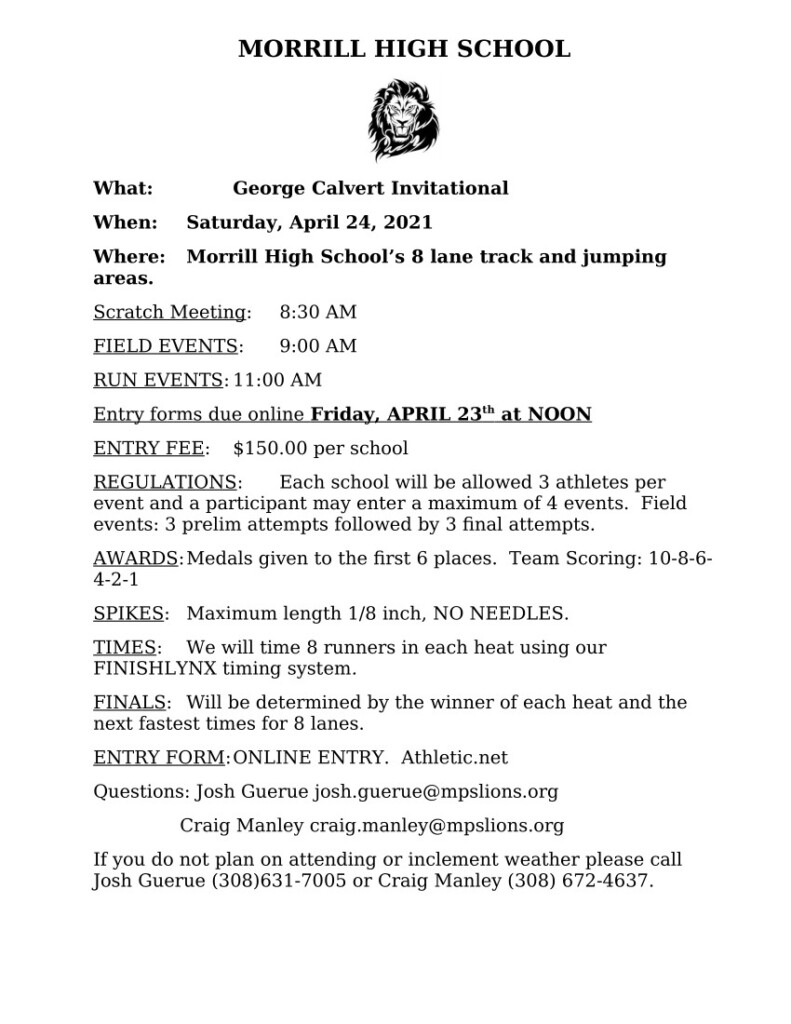 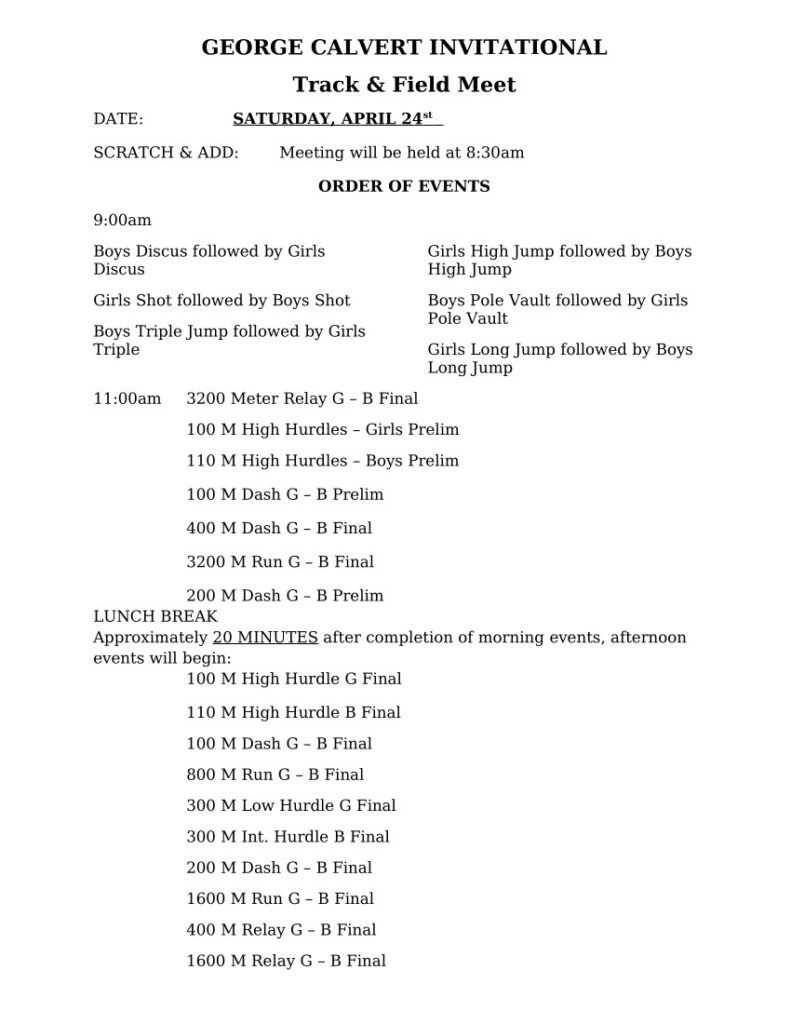 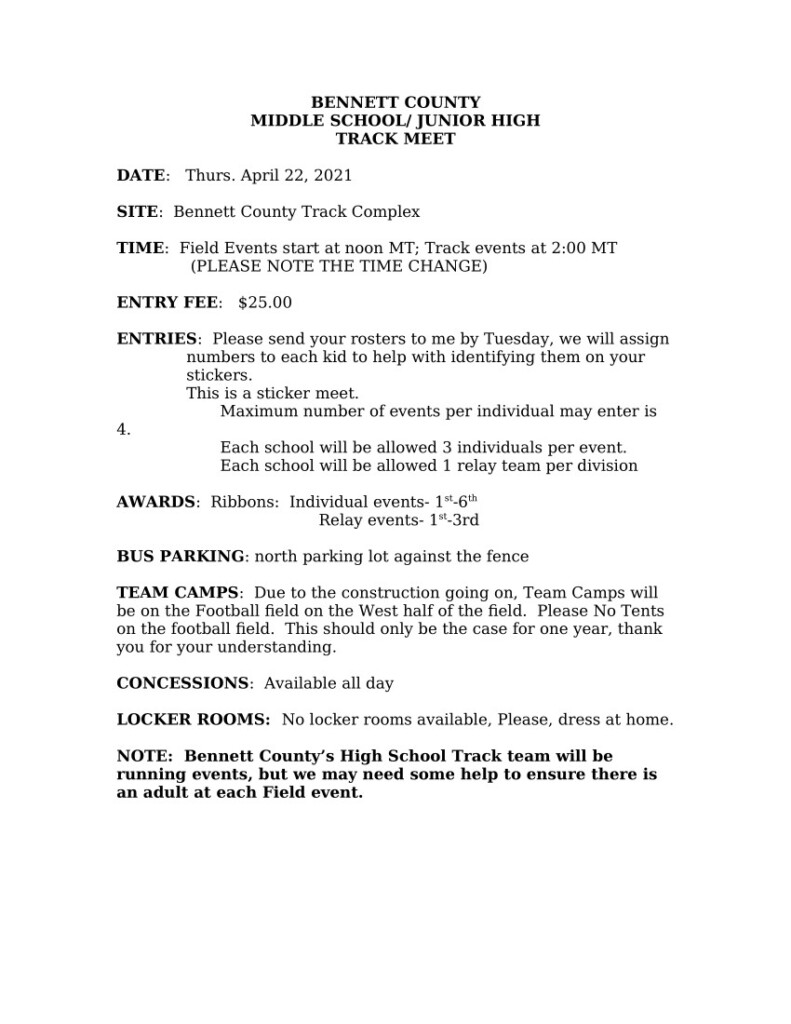 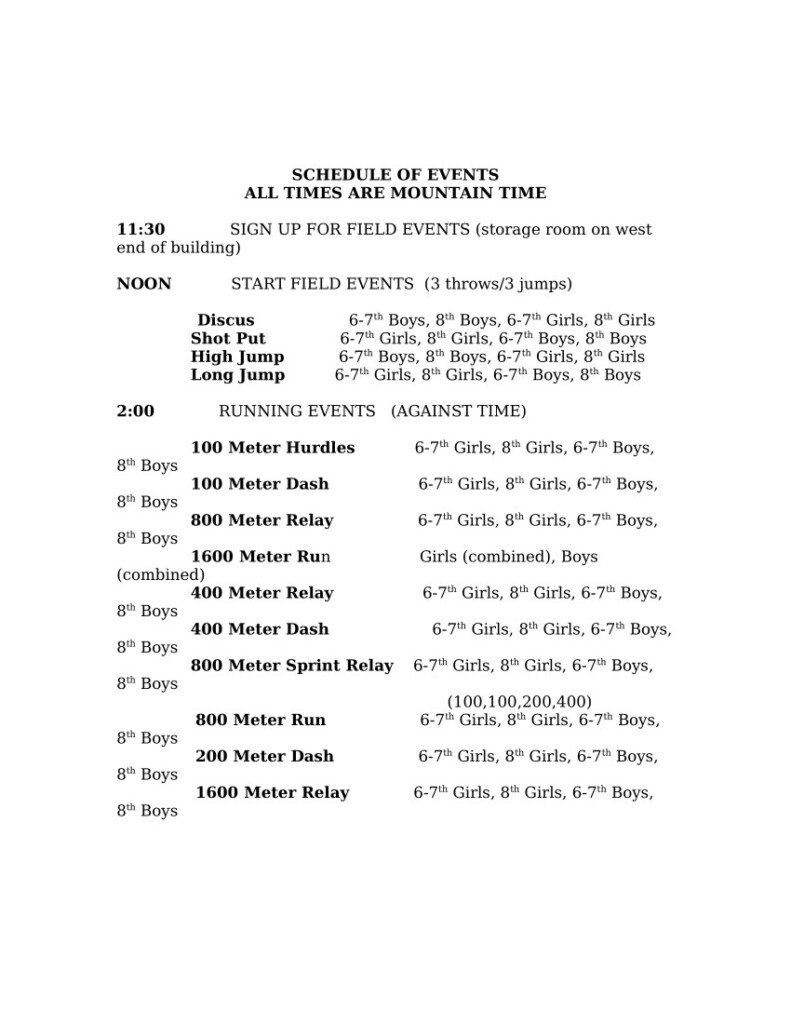 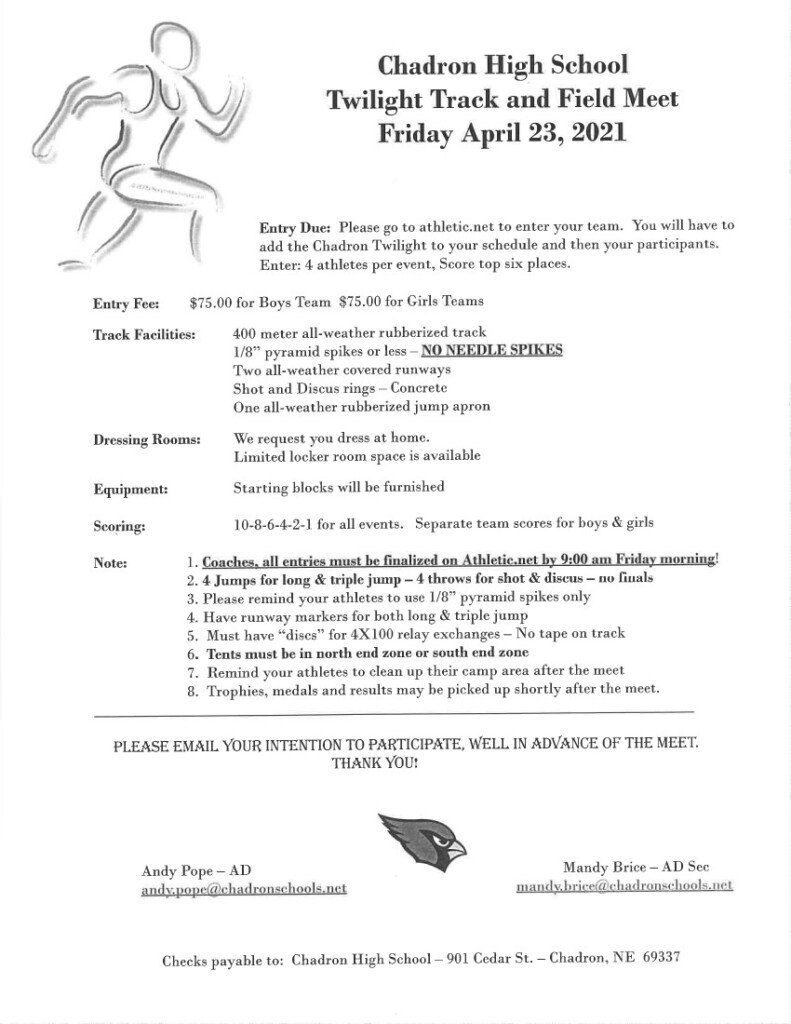 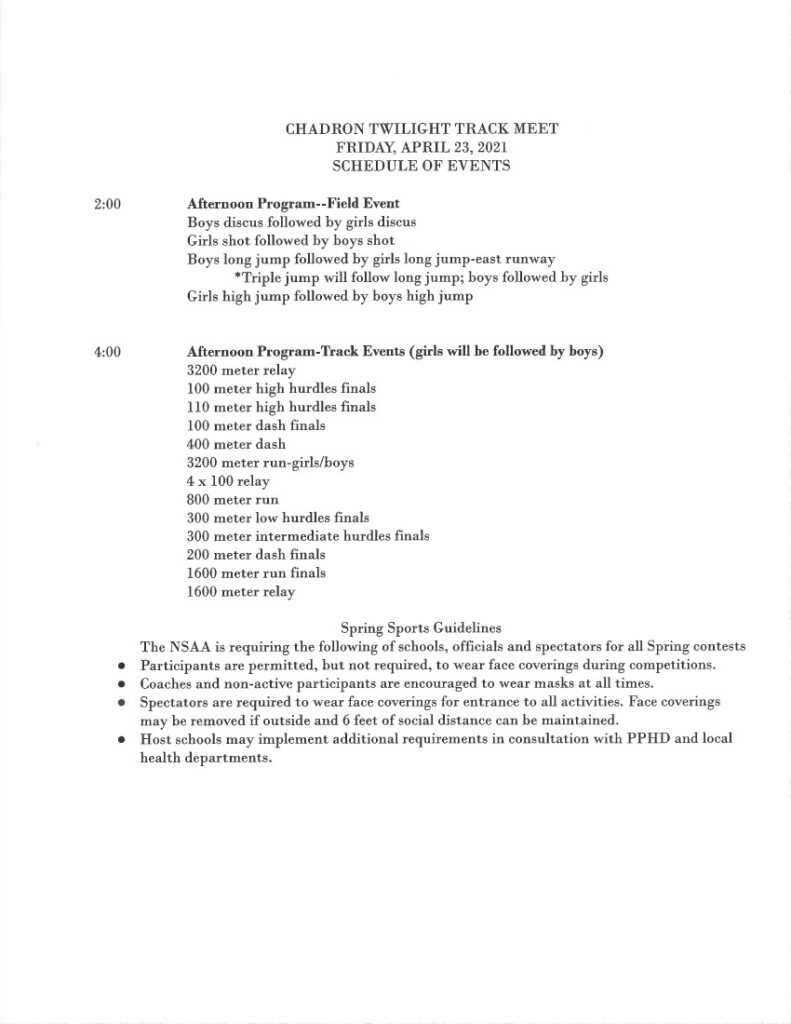 Hay Springs Public School will be streaming the high school band and choir pre-contest concert on Tuesday, April 20th at 7:00 PM. You may also attend in person, of course!

The results of the State FFA and Ag Education competition are in and I am very proud of our students. Several of these contests are in areas that the students had to qualify at districts in order to compete at state and some are contests that are open to state wide competition.

In the “Leadership Skills Events” we had two individuals and one team qualify to compete. Abigail Russell represented district XII in the “Creed Speaking” contest and ended up with the fifth place Gold award. RyLee Wolken qualified in Senior Public Speaking and received a Bronze award in state competition. Our CCM “Chapter Conduct of Meetings” after previously winning District competition competed at state and received a bronze ranking as well. Members of this team were: Abigail Russell, President, Taden Tobiasson, Vice-President, Alexa Tonjes, Secretary, Jordyn Anderson, Reporter, Noah Kelly, Treasurer, Abigail Nelson, Sentinel, and Jarhett Anderson as the Advisor. Alternates to the team were Ava McKillip, Hayden Boles and Adrianna Haffner. Leadership Skills Events are ranked Bronze, Silver and Gold with a maximum of two competitors from each district so there was a maximum of 48 teams or individuals in each of the leadership events.

Hay Springs students competed in ten different “Career Development Events“. Of the ten contest areas we competed in we received a ribbon award in seven of the team competitions. Hay Springs teams also placed in the top 25 teams in seven of these ten areas state wide all classes. The greatest area of competition was in the Agri Science competition they were 98 teams and 364 individuals. Our team of Ava McKillip, Abigail Russell, Abigail Nelson and Alexa Tonjes placed 7th which is in the top 7% of all teams competing.

Individually we had three students receive Purple ribbons, Ava McKillip, 7th in Agri Science top 2%, Braydon Binger, 24th in Agronomy top 8%, and Colter Meeks 26th in Farm and Agribusiness Management top 9%. We also had several students receive ribbons in two or more contest areas, Colter Meeks received Purple in Farm & Agribusiness Mgt., and Reds in Junior Livestock Selection and Meats Evaluation and Technology. Jett Rasmussen received Blue awards in Agronomy and in Farm & Agribusiness Mgt. and a White in Agricultural Sales. Braydon Binger received a Purple in Agronomy and a Red in Meats Evaluation and Technology. Abigail Nelson received a Blue in Agri Science and a Red in Nursery and Landscape, and Jaiden Anderson received a Red in Senior Livestock Selection and a White in Environmental & Natural Resources.

As a chapter we received seven team ribbons (1 Purple, 4 Reds & 2 Whites) and twenty-four individual ribbons (3 Purples, 6 Blues, 10 Reds, & 5 Whites). For a chapter that is in its second year, the community should be extremely proud of these young men and women. Great Job!
The FFA and Agricultural Science Education program gives our students a very diverse opportunity to learn and study the many different areas of agriculture and leadership development and then compete in their areas of interest at local, district, state and national level. We are so grateful for the support of our community and the board of education in this process.

The complete team and individual CDE placing and scores are listed in the table below. 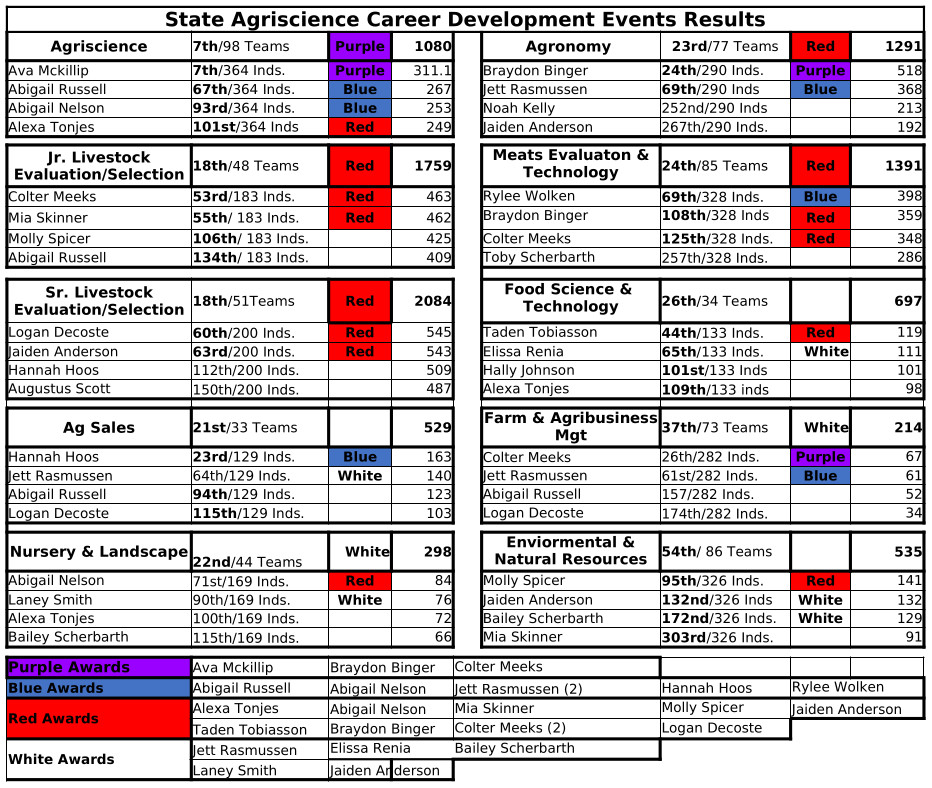 In appreciation for the support of our community, the students at HSH would like to “give back” to Hay Springs! We are seeking businesses, groups, organizations, and even the elderly who are in need of help. Teacher supervised groups of students are willing to wash windows, stock shelves, clean shops, rake lawns, and paint walls. We are willing to assist in any way needed.

Thanks to our community for all your support! 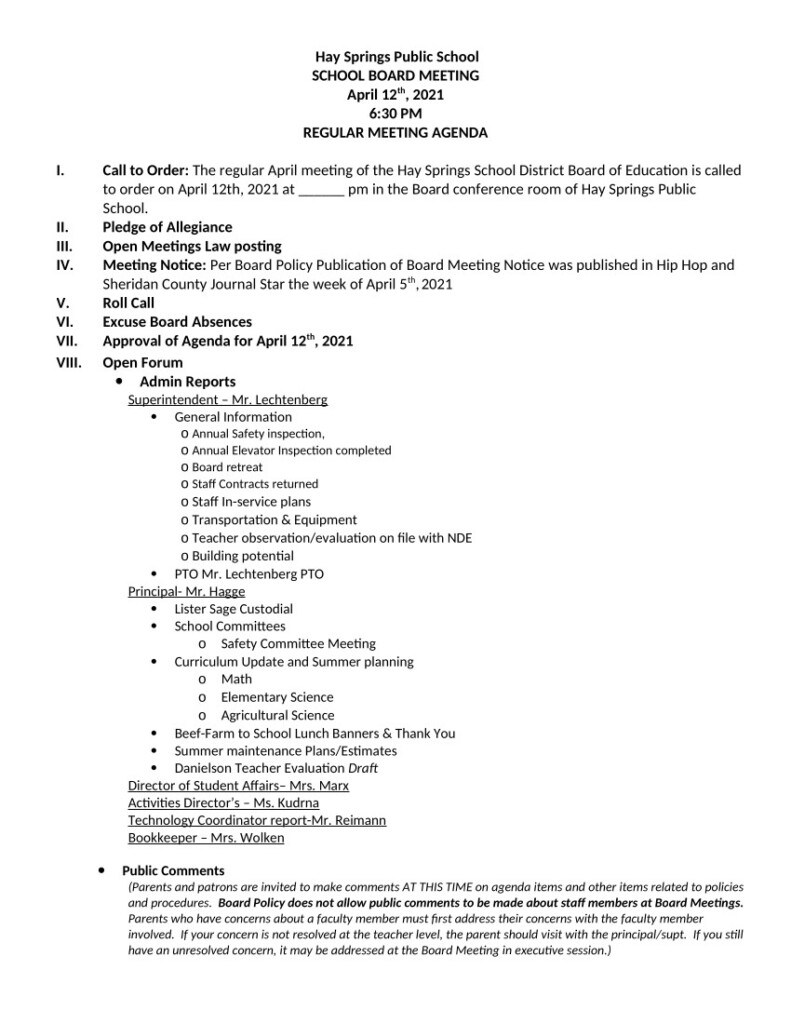 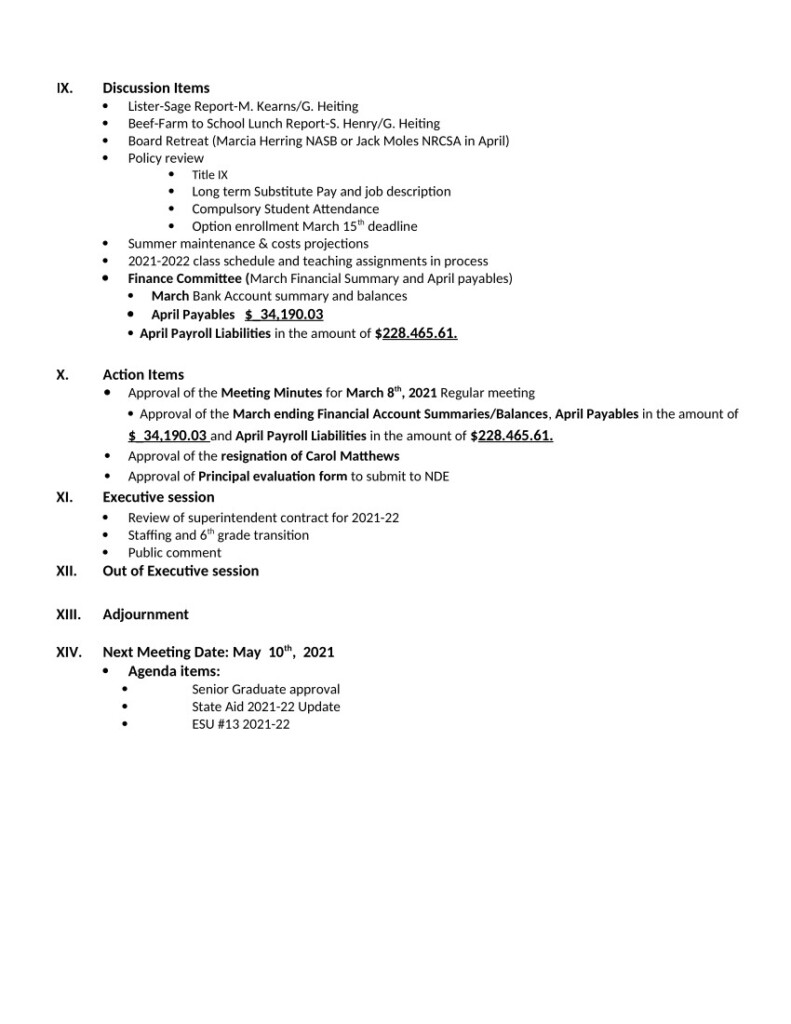 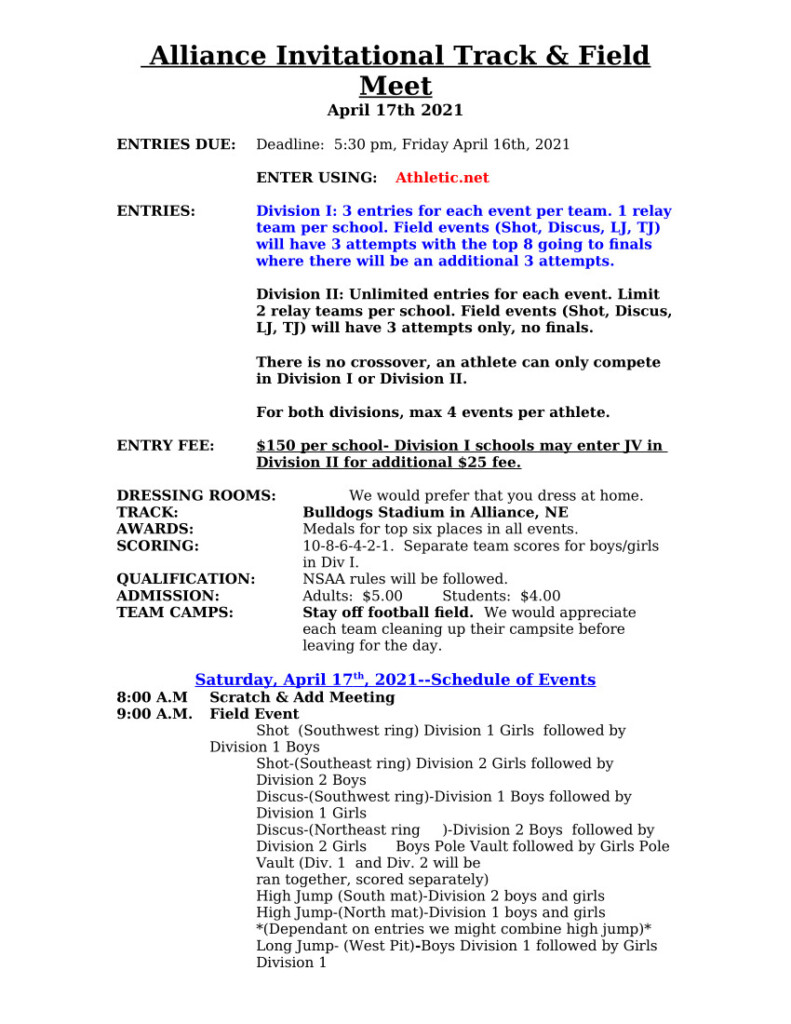 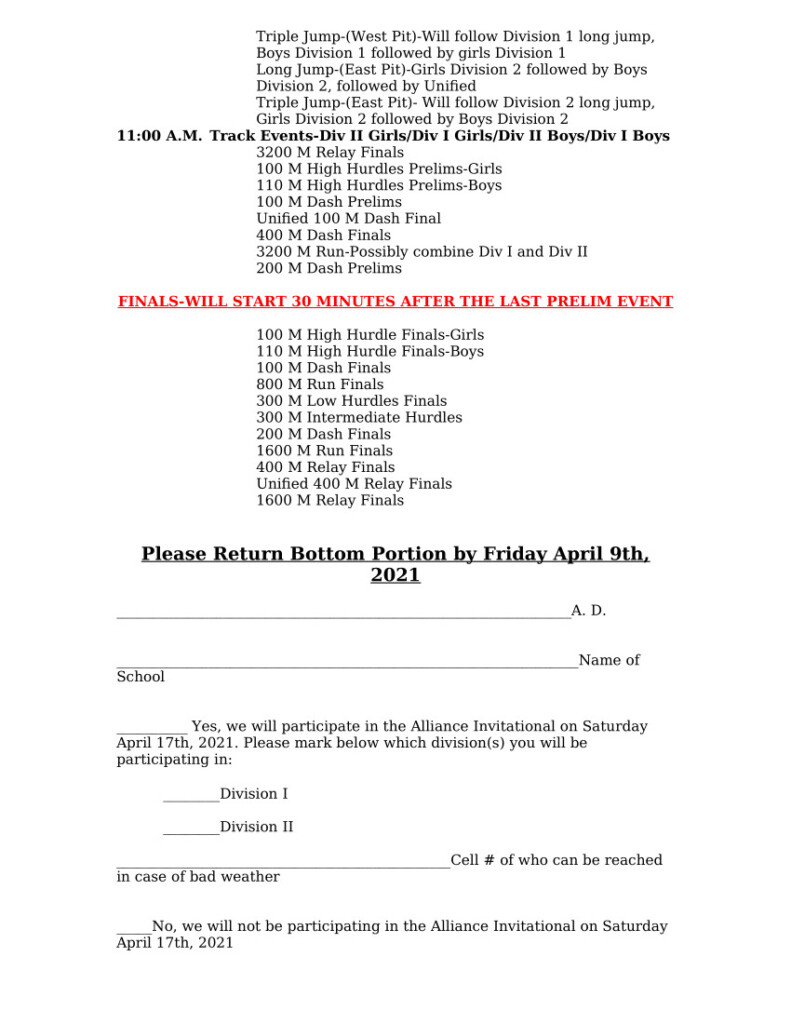 Here is our team fundraiser to help fund our trips to camps and throughout the season to support our athletes. It’s easy, click on this link and order jerky that is shipped to your mailbox. Please share with everyone! Thanks for supporting the Hawks!