We are happy to announce that we will be streaming the 2022 Hay Springs Graduation Ceremony on Saturday, May 14th at 2:00 PM.  Please click the “NFHS Network Watch Live” button on our website(https://www.hshawks.com) or simply click the link below:

Since there is wind in the forecast for Thursday’s District Track Meet, the start time of the running events has been moved up to 11:20-ish rather than 12:00.  The wind is supposed to pick up in the afternoon a lot worse.

The Hay Springs music department would like to thank everyone who supported their music trip to Omaha this past weekend. Whether through fund raising or the school for transportation, or just words of encouragement. We had a great time! We went and saw the musical “Wicked”, spent an afternoon at the zoo, went to the Durham Museum, attended a baseball game at Werner park (where the chasers won!!), performed at 2 clinics and wrapped up our time out with a little shopping. Thank you especially to Jamie Bell, Nicole Toof, Jim Varvel, and Tony and Amy Hindman for being our sponsors-couldn’t have done it without you! 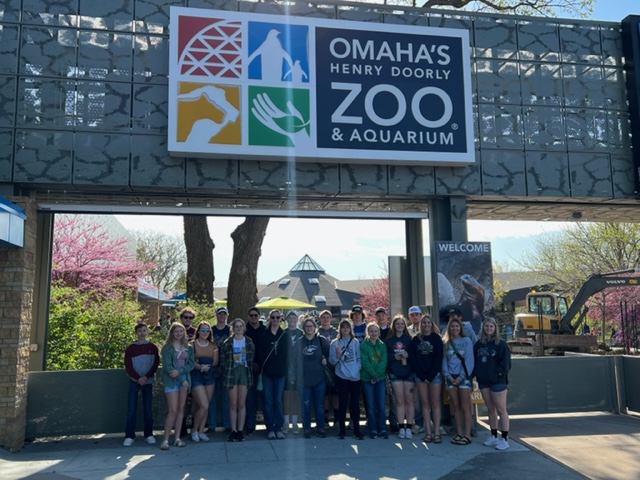 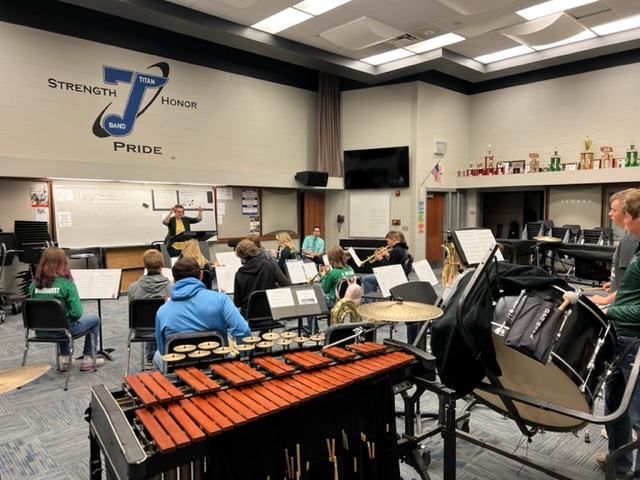 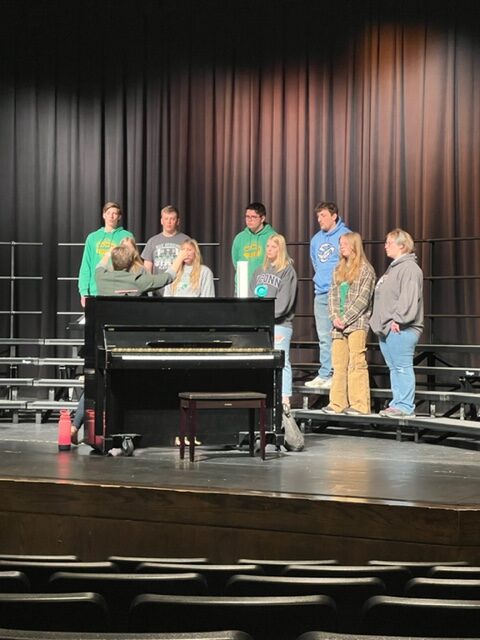 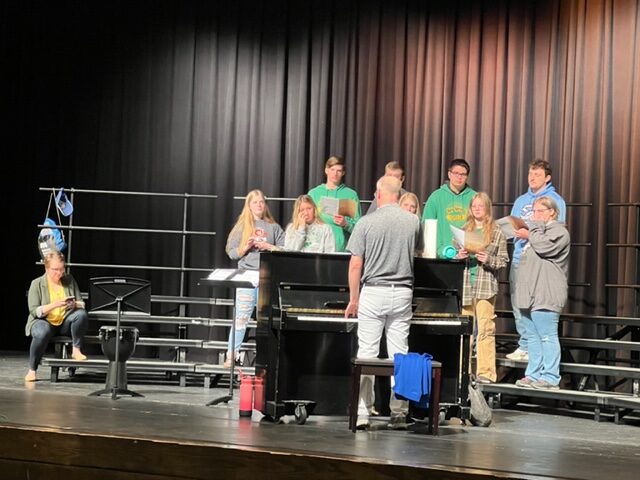 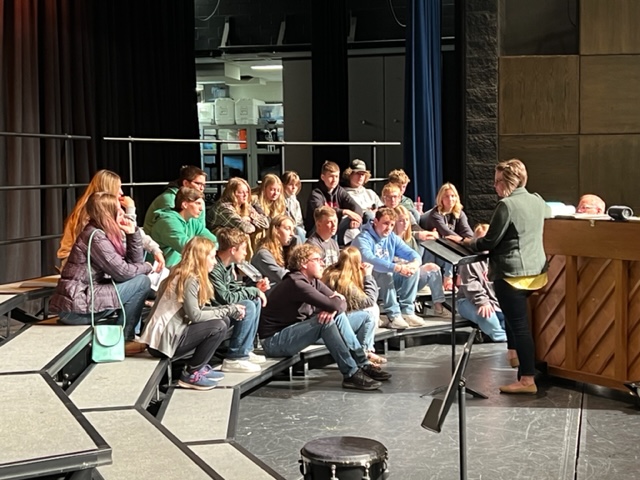 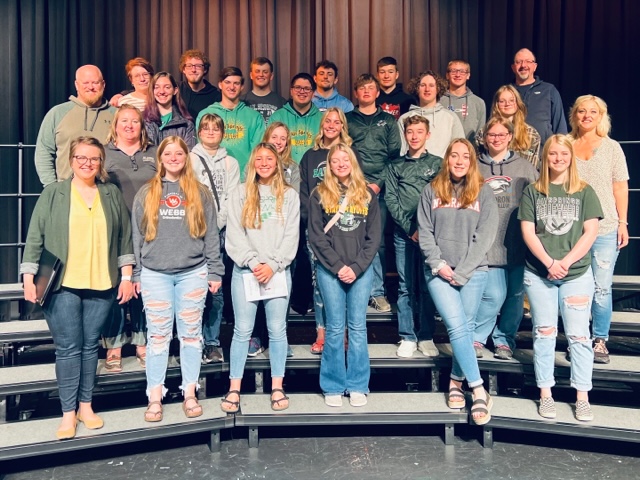 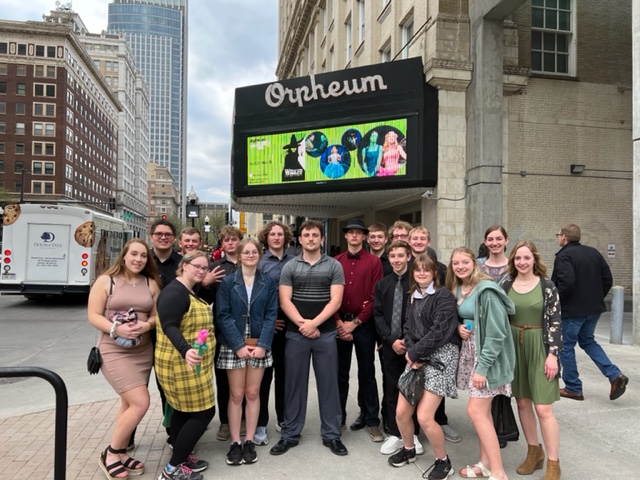 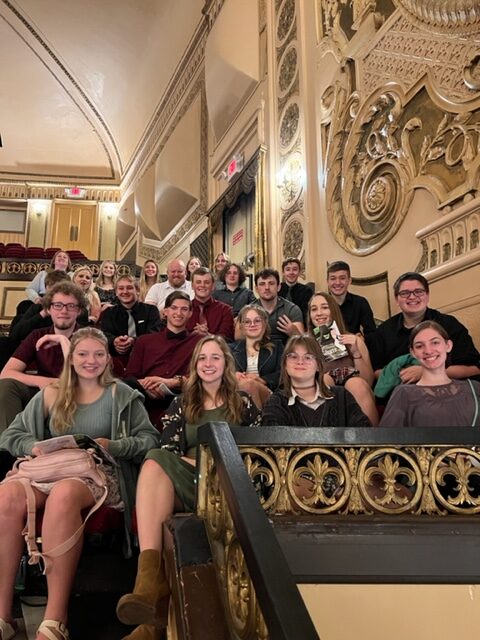 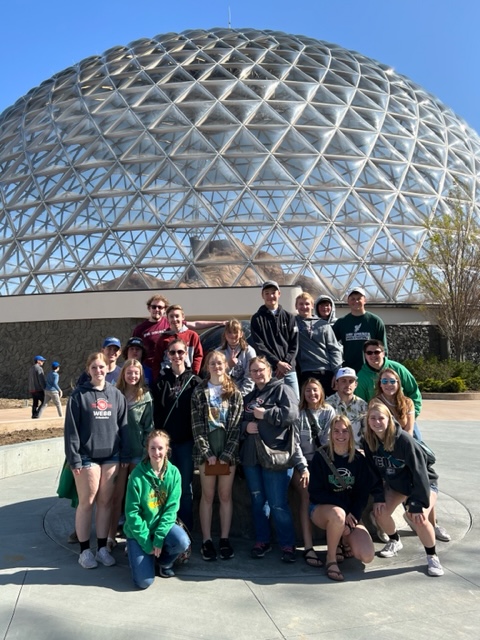 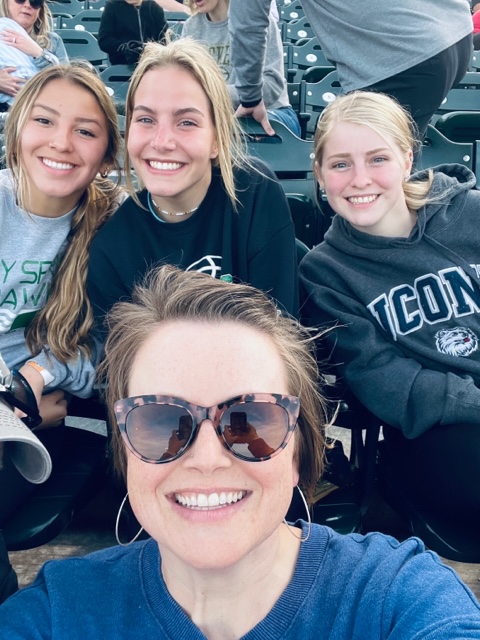 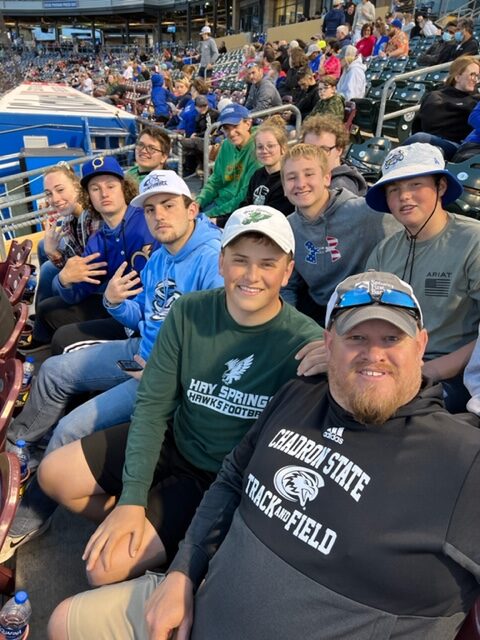 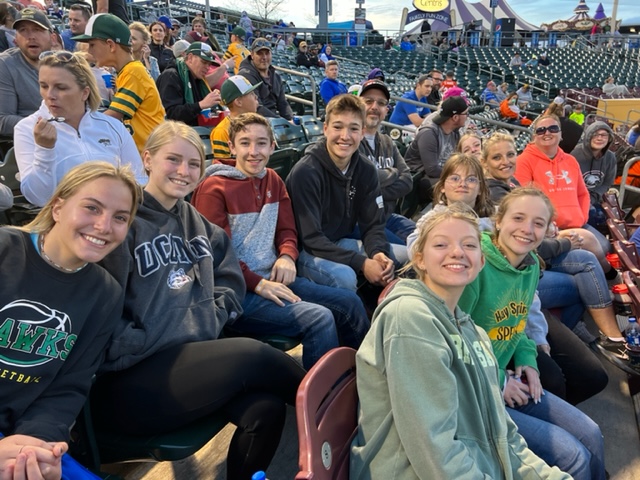 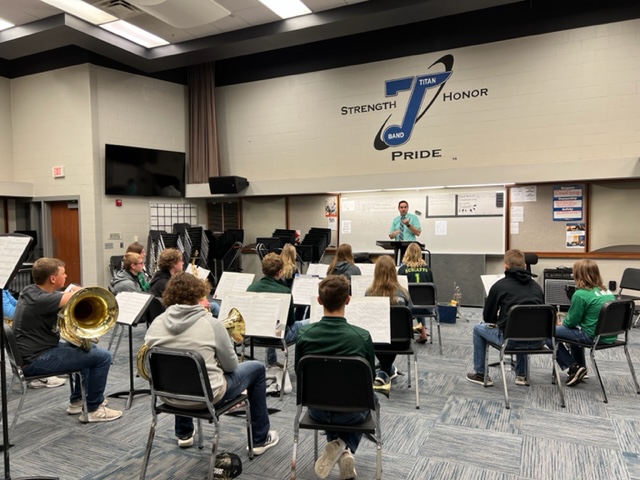 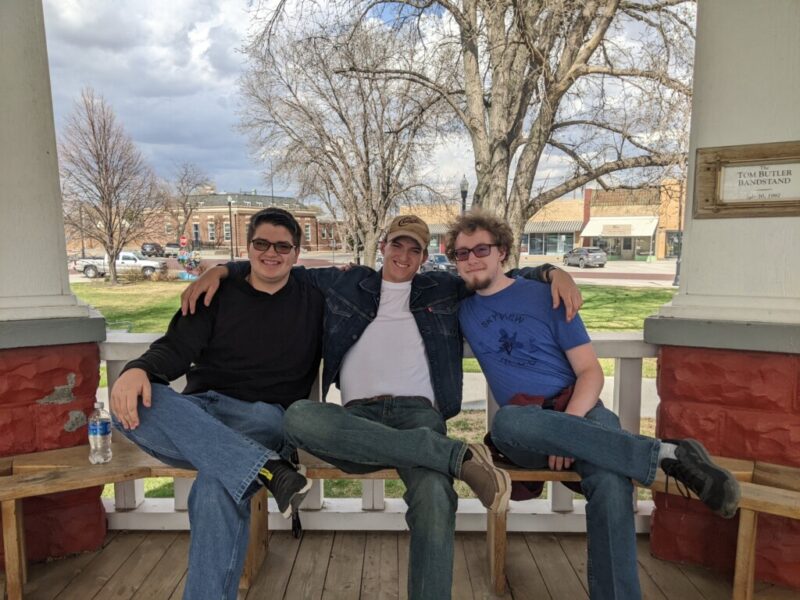 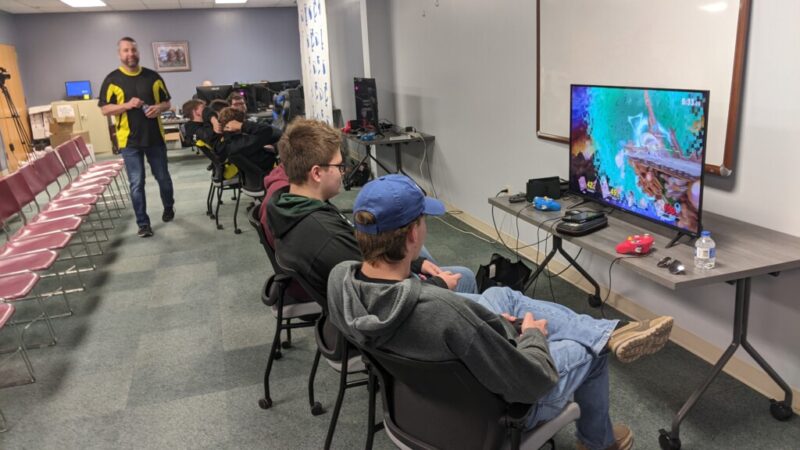 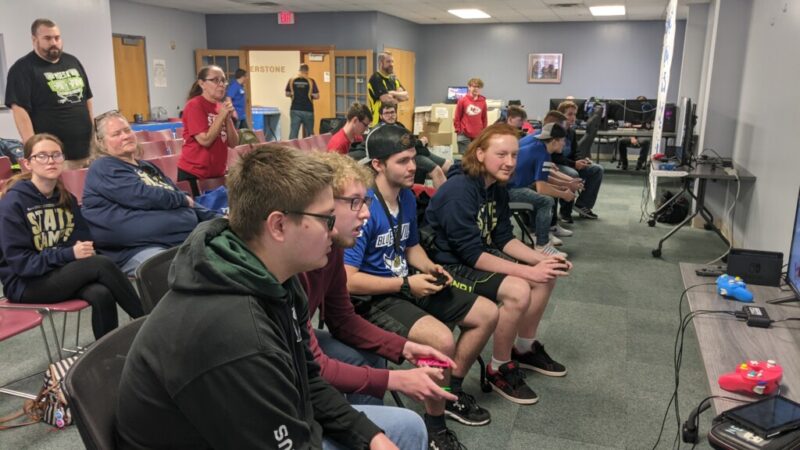 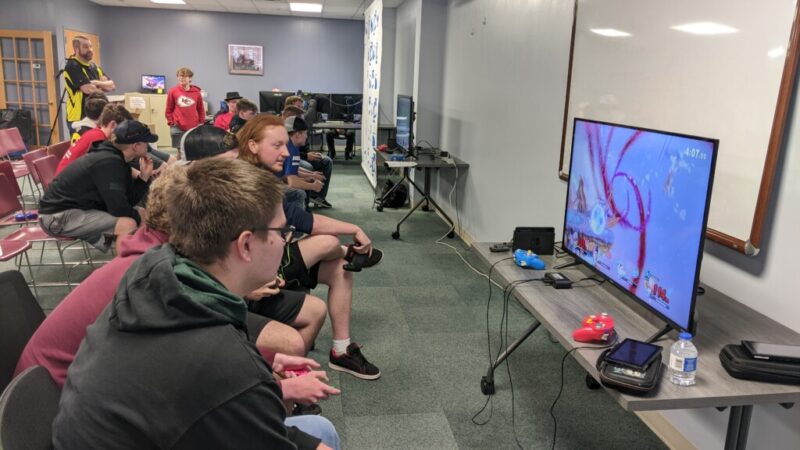 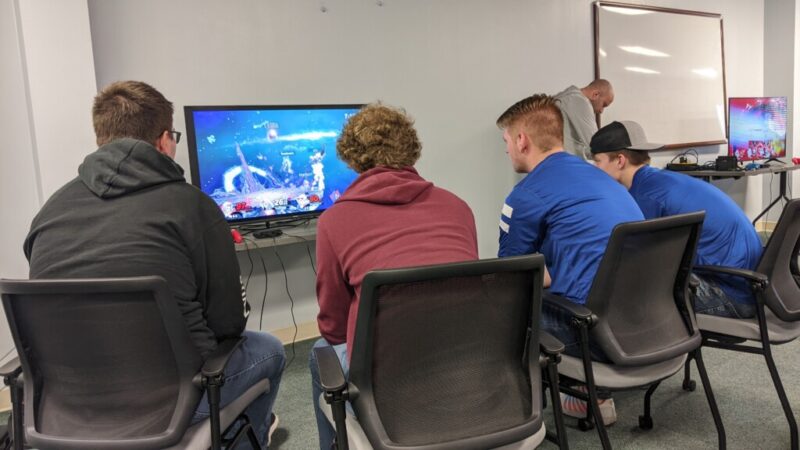 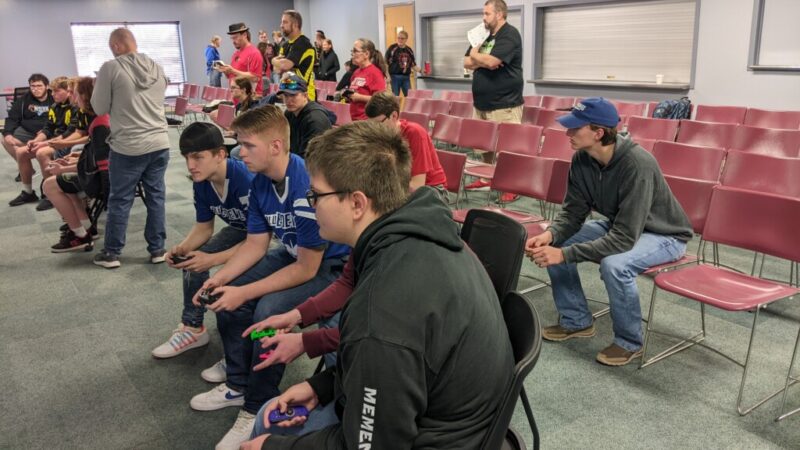 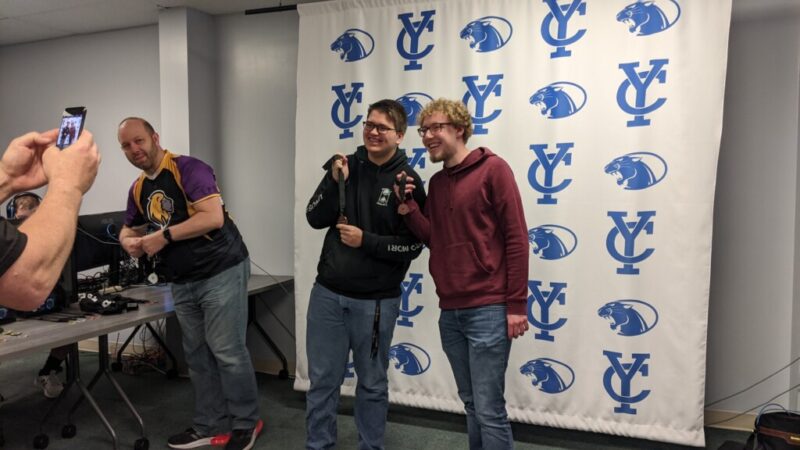 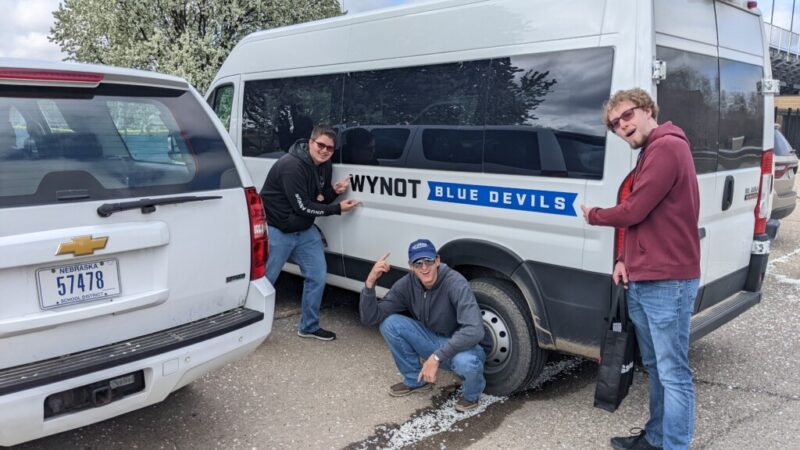 The May Sheridan County Newsletter is here! Read it below or for a larger version, follow this link: https://www.smore.com/gc6y0

Valentine Jr High/Sr High order of events. Leave time is at 6 a.m. sharp. Kids will be left if they are late. 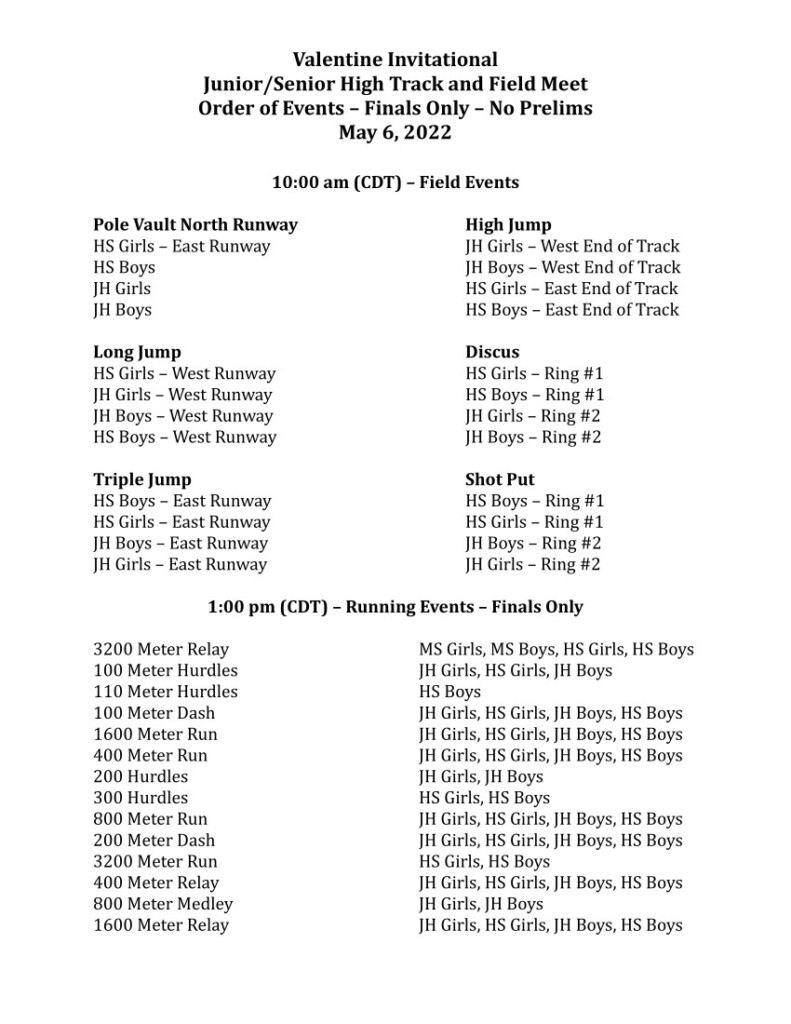 The Hay Springs Robotics group will be hosting their 2nd annual Cinco De Mayo expo on Thursday, May 5th(who would have guessed?!?!) at Lister starting at 5:00 PM.  Stop by for some really great authentic Mexican food and have a look at what the Robotics clubs have been up to this year!  This is a free will donation to help raise money for the club.  See you there!

JH Track Meet @ Morrill for tomorrow, 5/3 will be starting earlier. New start time is field events at 11 am, Running events will start at 12:30 pm

Start times were adjusted for tomorrow’s track meet.  The image below is the latest schedule. 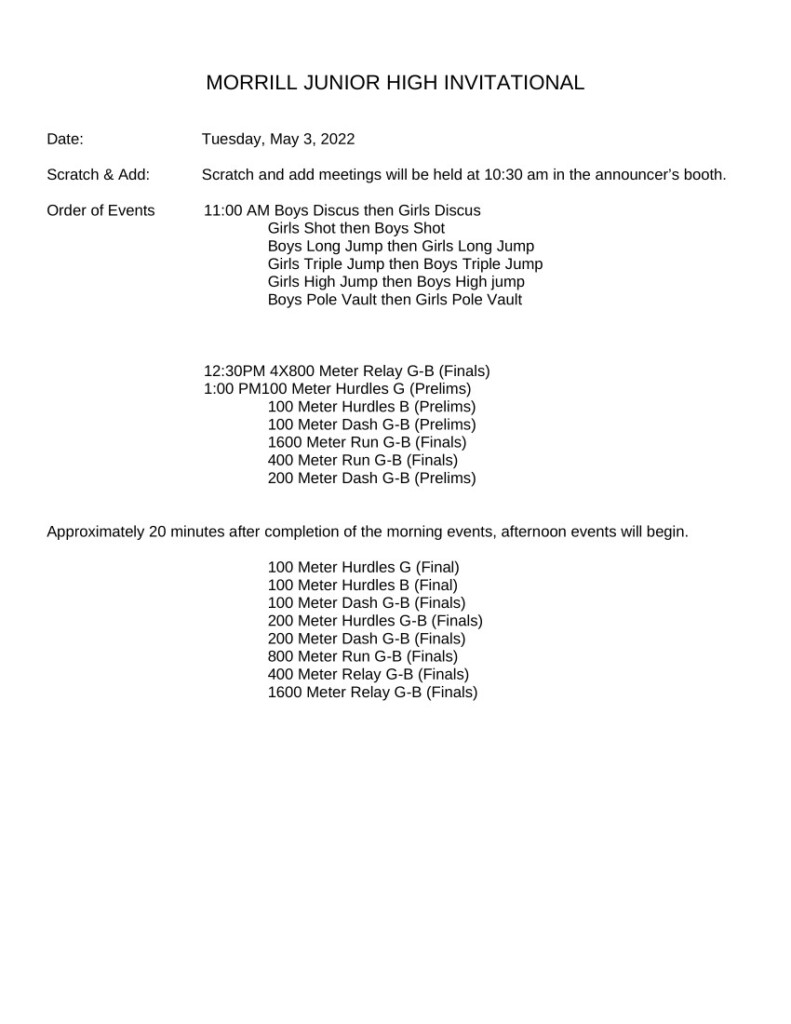 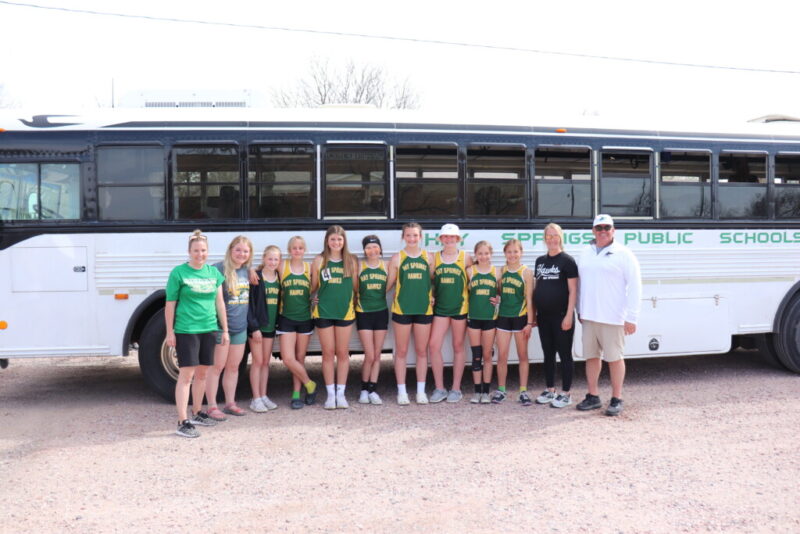 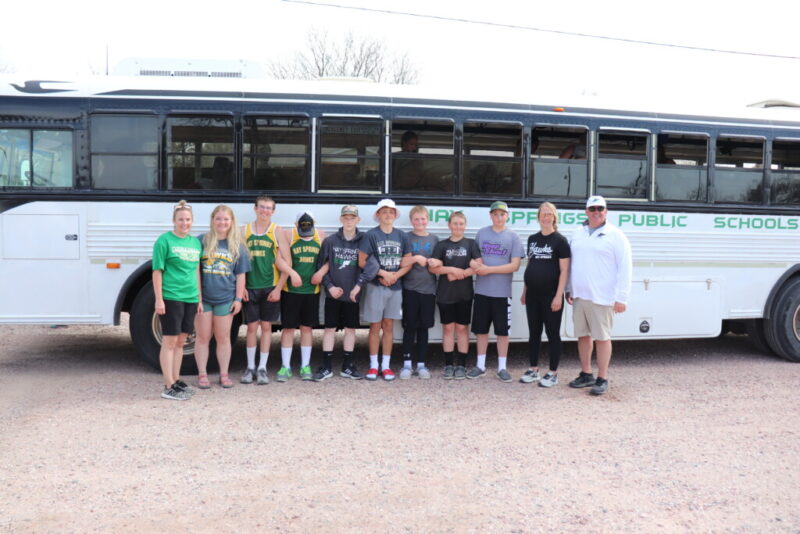 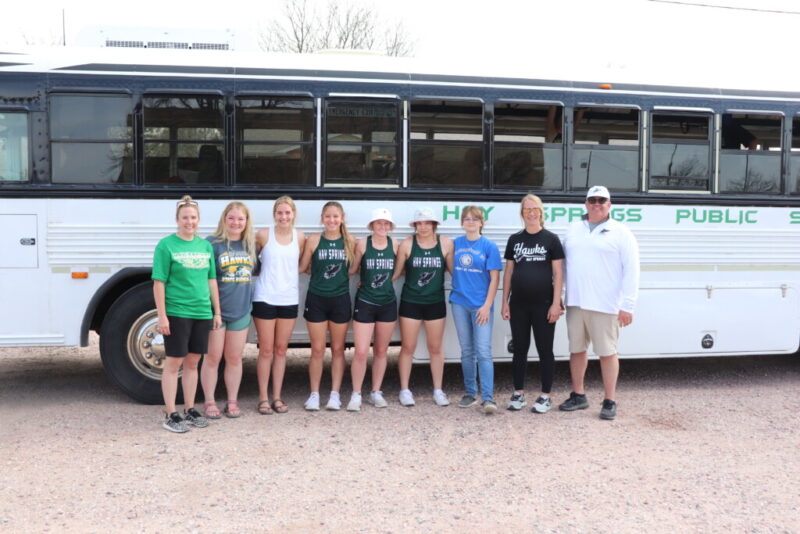 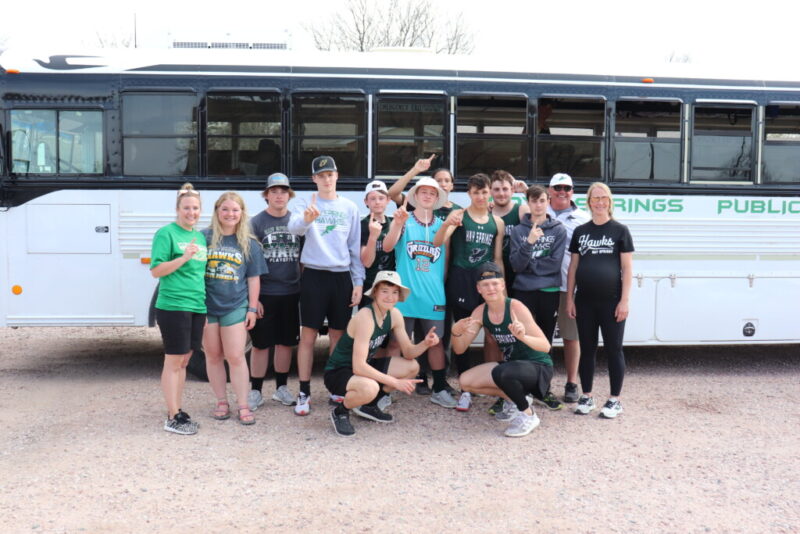 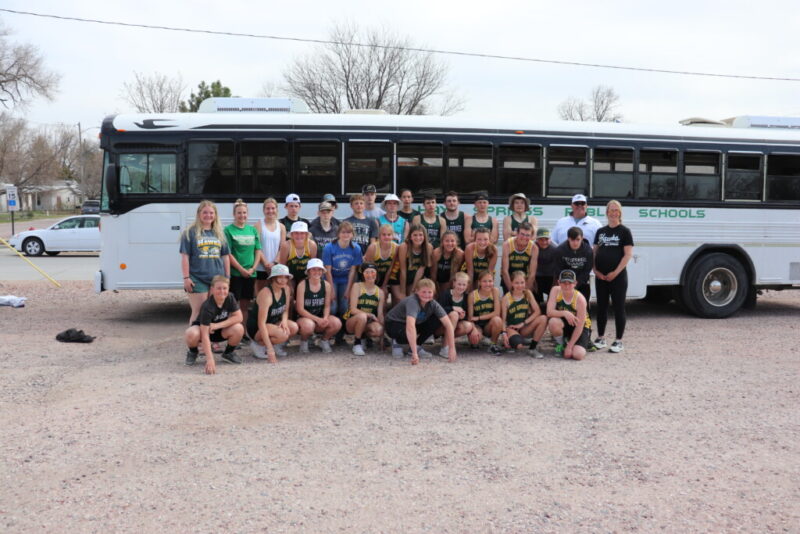