Kindergarten through 12th grade students celebrated a successful first quarter of the 2021-2022 school year with this year’s first quarterly assembly. One highlight of the assembly was a team building game. Each team had to organize themselves to create a given number. Mr. Hagge then congratulated the student body on their hard work both academically, athletically, and in extra curricular activities as well. We have very talented students in all areas!

Students who made the Honor Roll for the first quarter were announced. The assembly wrapped up with the PBIS team’s drawing for the Breakfast of Champions and announcement of the Student of the Month. Way to go Hawks on a successful beginning of the school year! 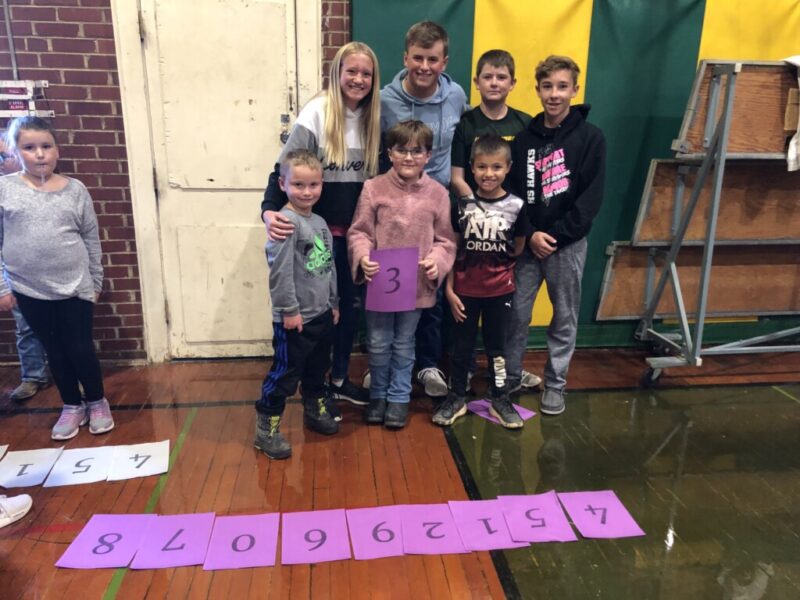 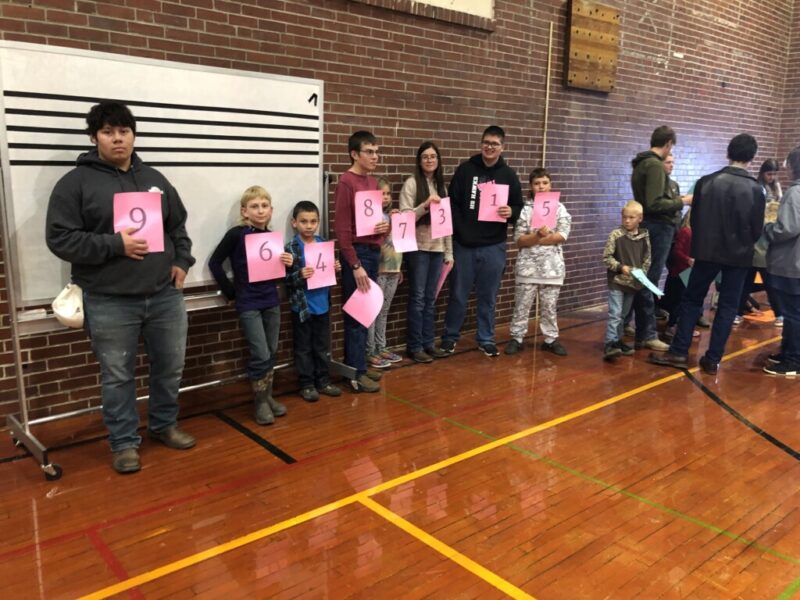 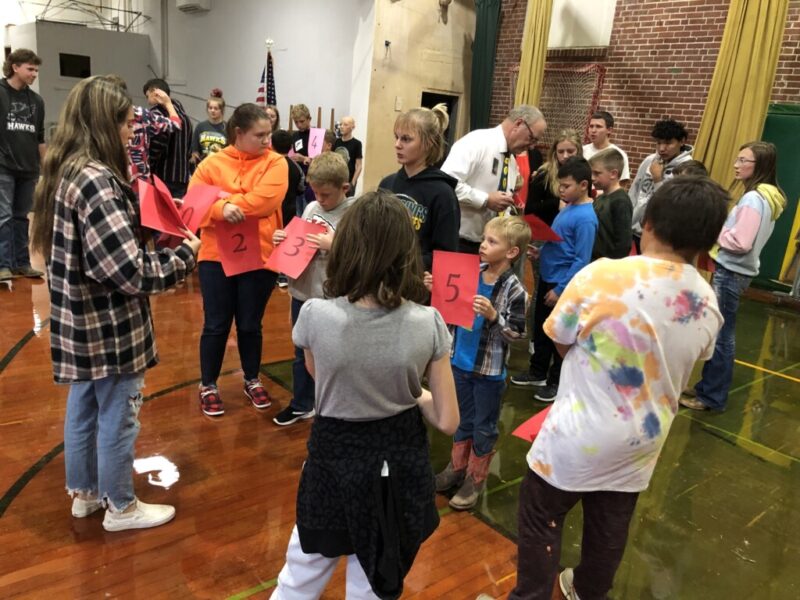 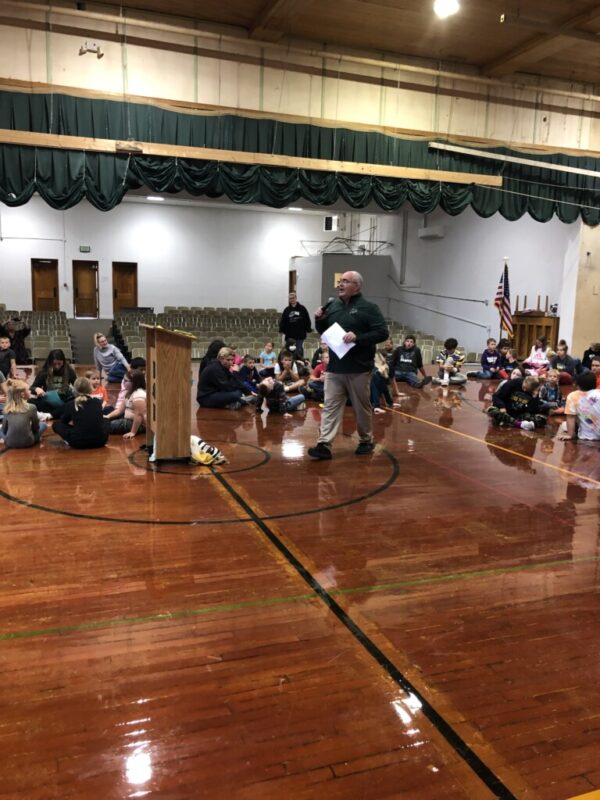 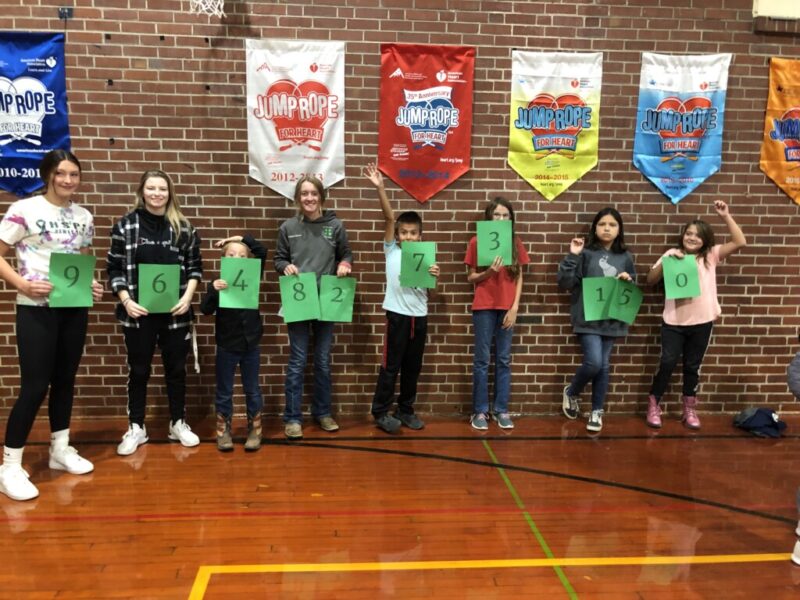 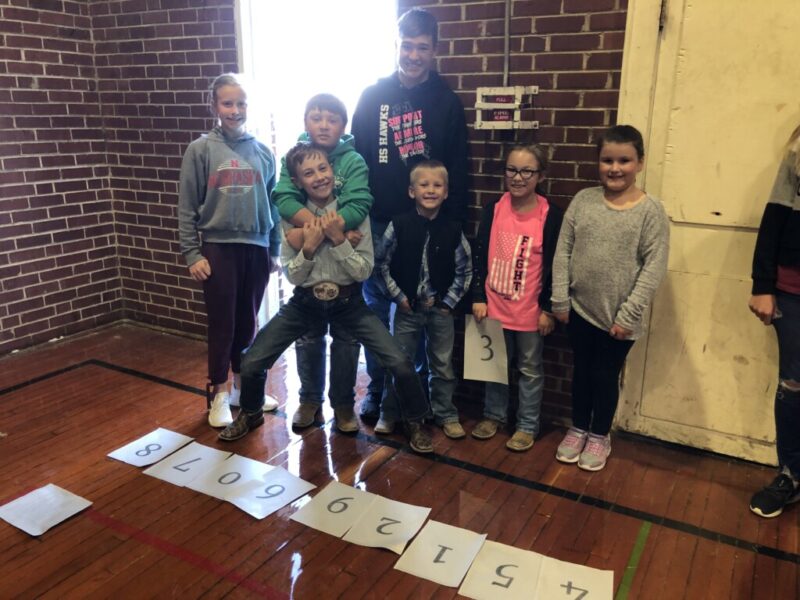 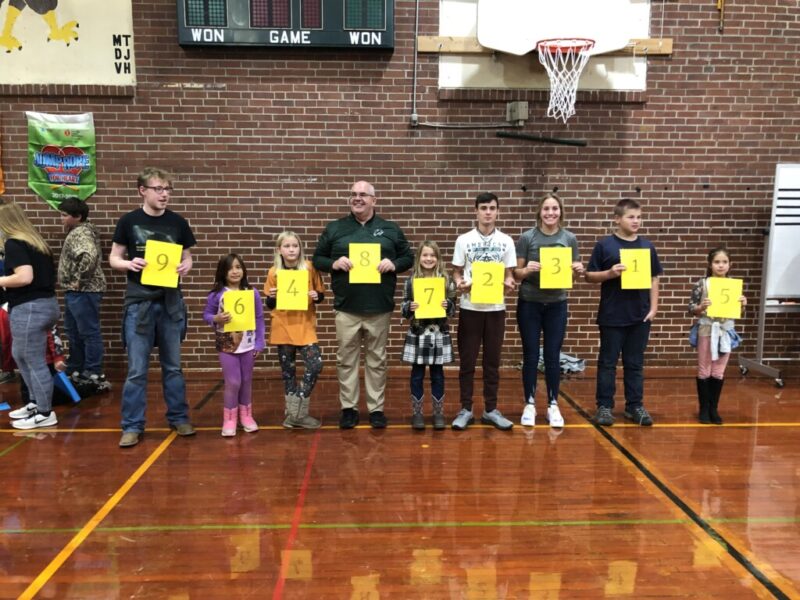