The poinsettia is known as the “Flower of Christmas Eve.” The flower is native to Mexico and can also be found in Central America. It is named after the first United States Minister to Mexico, Joel Roberts Poinsett. The flower itself began being associated with Christmas in the 16th century.

Legend tells that a young girl, too poor to provide presents for Christmas, was told by an angel to gather weeds and take them to the church altar. The weeds then turned into beautiful poinsettias and began being associated with the holiday season all throughout Mexico. 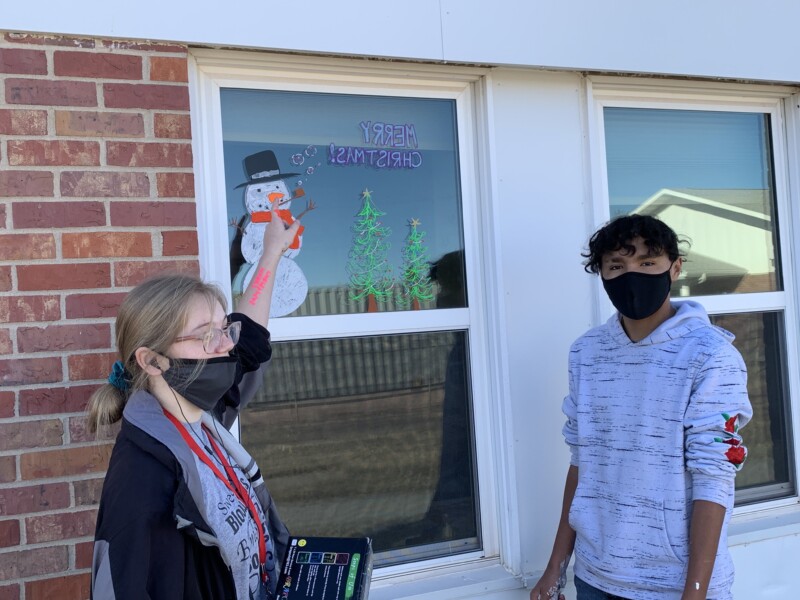 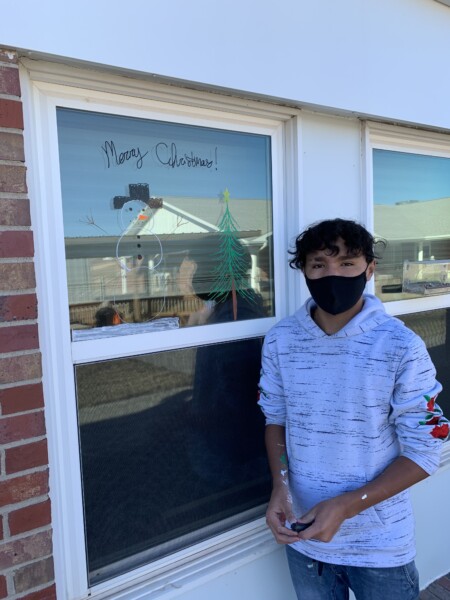 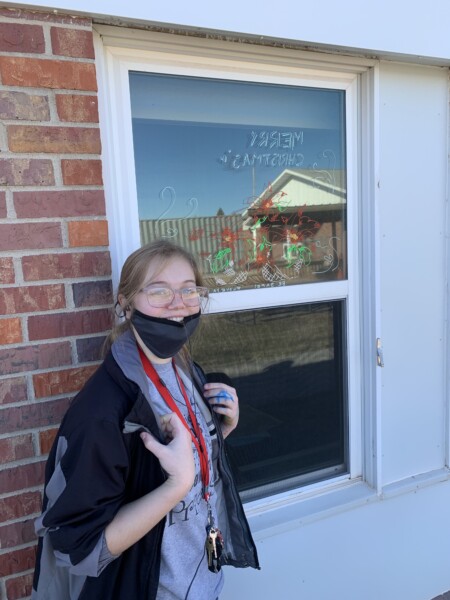 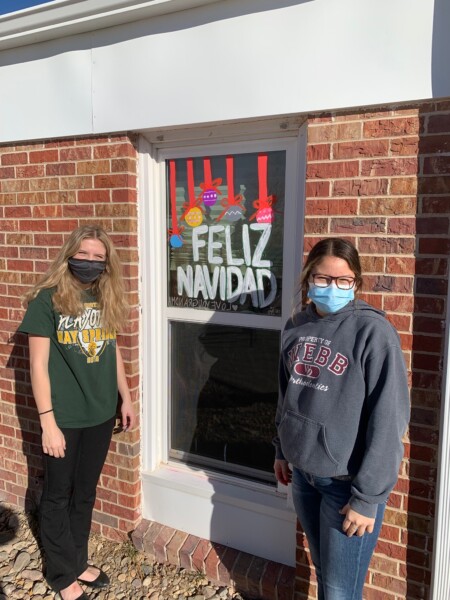