On Monday, January 23rd, Bev Wellnitz was at Hay Springs Elementary to give our students a presentation about China. Accompanying Mrs. Wellnitz as an observer was Mrs. Jeanie Snyder, who taught for 28 years before retiring. Bev read the kids a book about China, passed around some chopsticks for the kids to look at, and spoke about the Chinese zodiac. Each year of the 12 year Chinese Zodiac cycle is represented by a certain animal and many Chinese believe that a person’s personality traits are determined by that animal. The students also learned about the Chinese New Year which is on January 22nd and how this year is the year of the rabbit. Several short videos were shown to the kids as well, the first about “pinyin”, the art of paper cutting. The second video was about how about silk material is produced from silkworm cocoons. The last video was about Chinese shadow art or shadow puppetry. And what presentation about China would be complete without forturne cookies for the audience?  Thank you Mrs. Wellnitz and Mrs. Snyder! 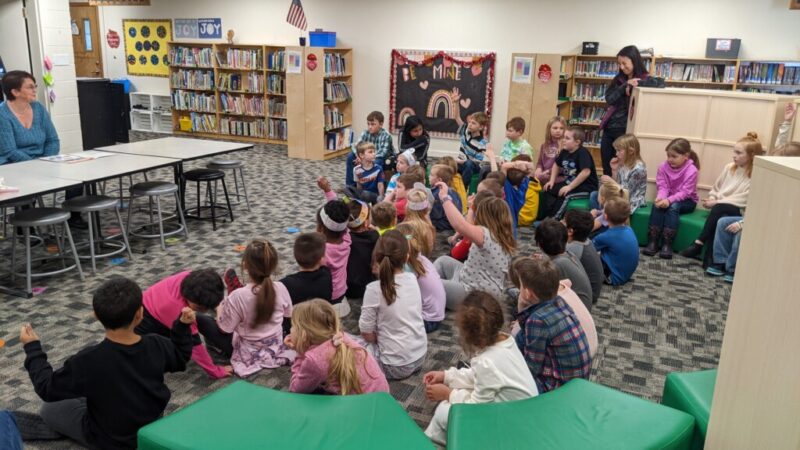 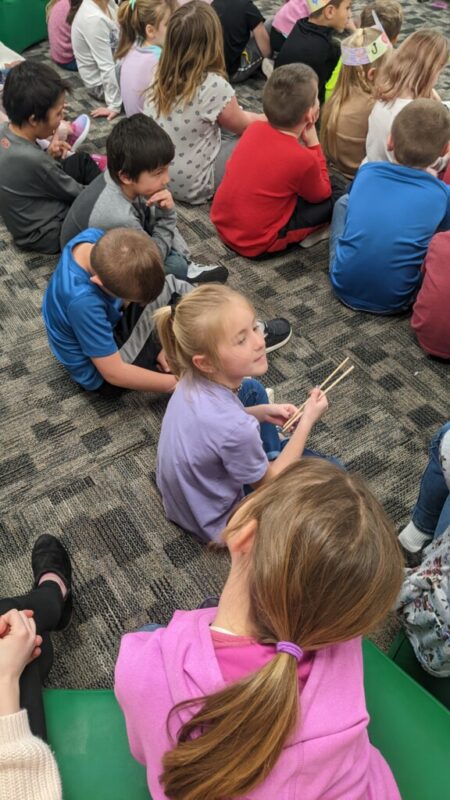 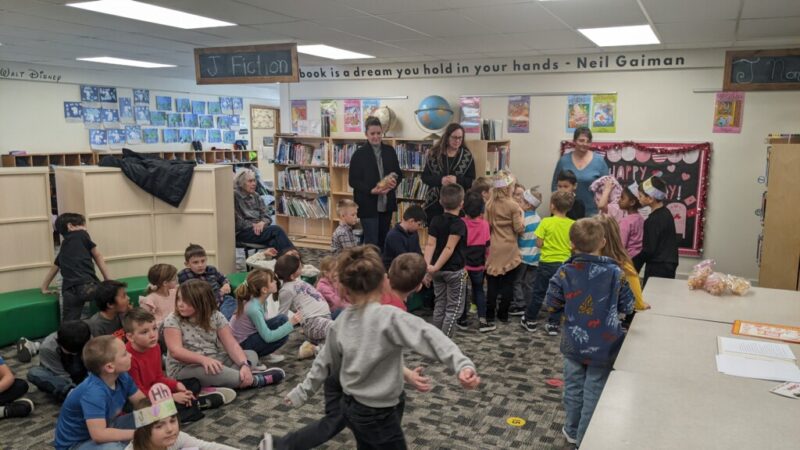 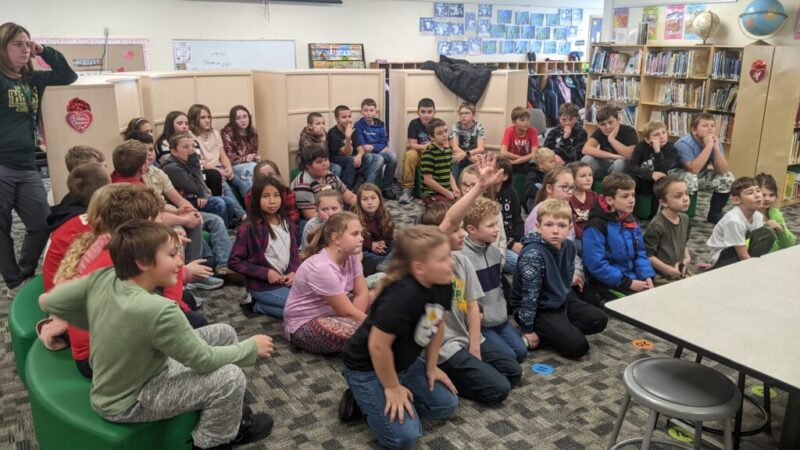 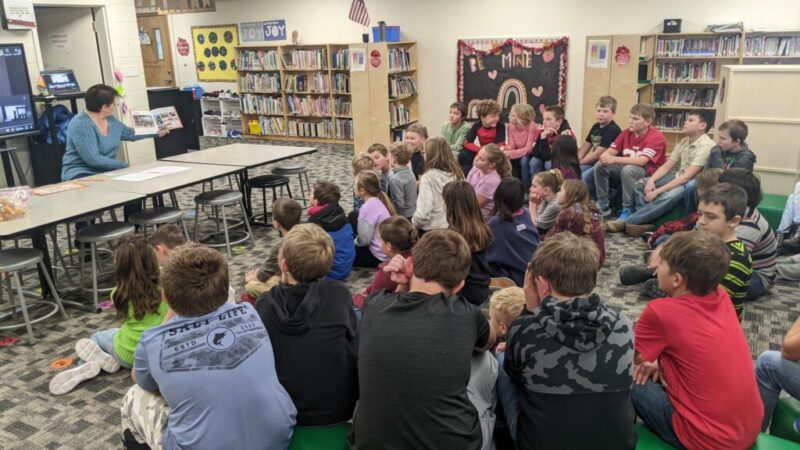 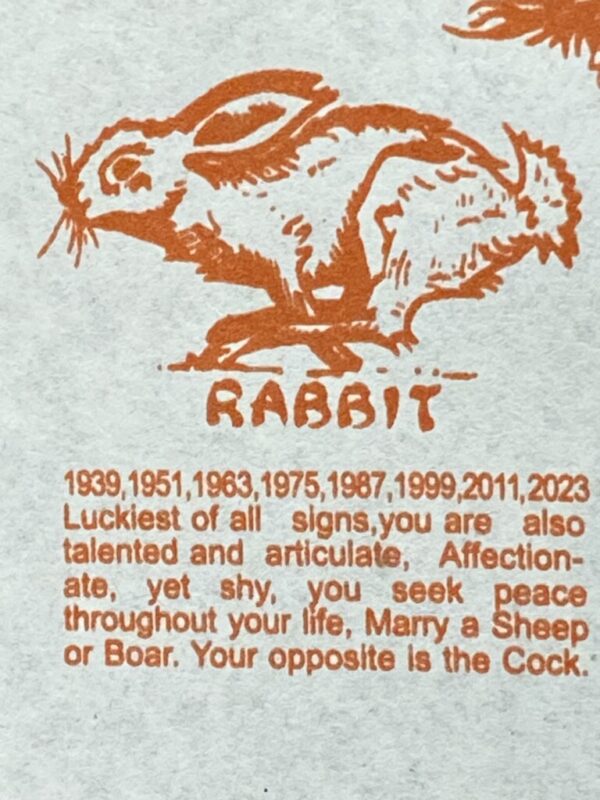 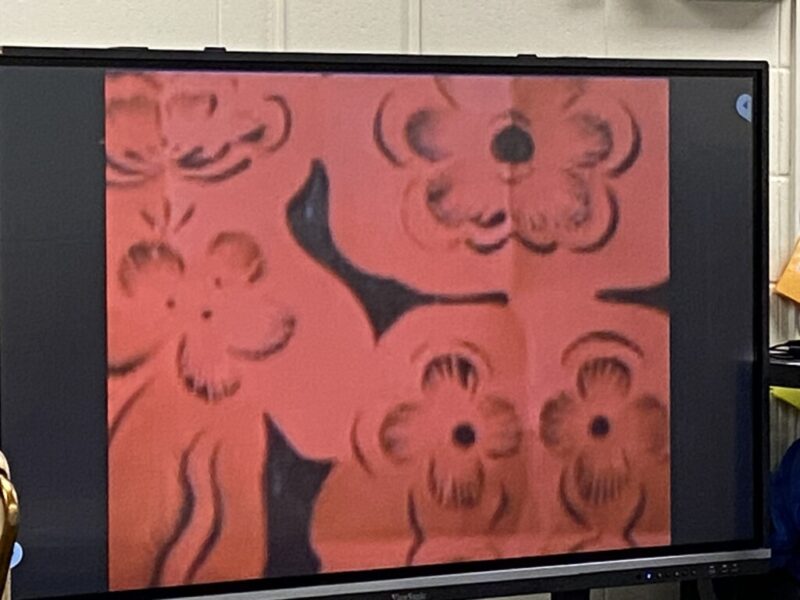