Congratulations to the two Oral Interpretations of Drama (OID) teams who placed in the championship finals in Gering on Saturday, February 12th:

Congratulations to the following students who placed in the Merit Finals(those who would of broke into championship finals next):

Hay springs as a team placed 7th out of 14 teams.

They will travel to Hemingford for PANCO speech on Saturday, February 19th and then to districts in Crawford on Friday, March 4th. 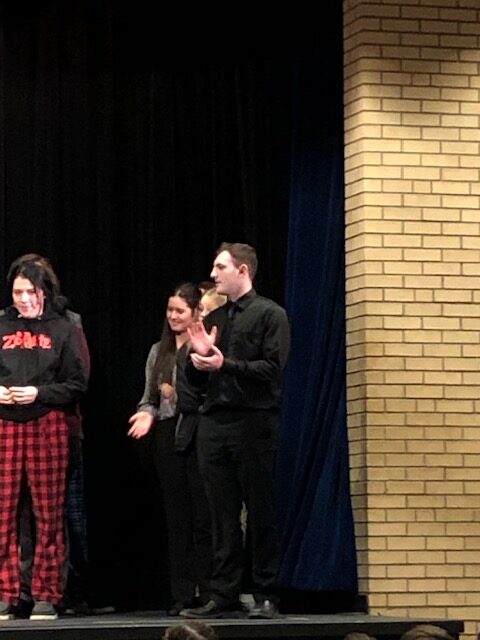 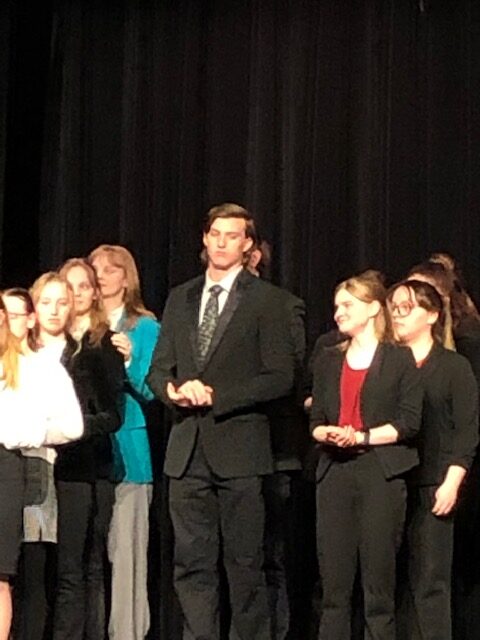 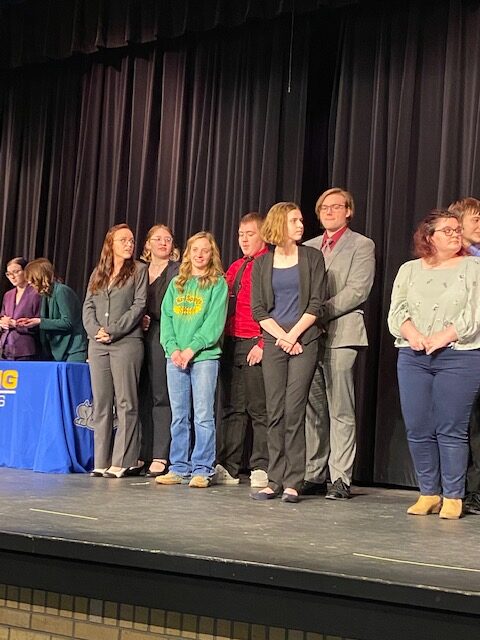