The Hay Springs FFA members have had a very successful second year and are preparing to compete in three of the Leadership Skills Development Events. Abigail Russell will be competing in the State Creed Speaking Contest after winning the District XII contest, and RyLee Wolken will be competing in the Senior Public Speaking Contest. Our Freshman Chapter Conduct of Meeting Team also won the District XII competition and will be competing at State. Members of this team include: Abigail Russell, Alexa Tonjes, Abigail Nelson, Ava McKillip, Noah Kelly, Jarhett Anderson, Jordyn Anderson, Taden Tobiasson and alternates Adrianna Haffner and Hayden Boles. This contest will all be held virtually so the educational opportunity to travel to Lincoln and compete in person experience will not be part of this state competition.

Several members will also be competing in the state Career Development Events after qualifying in district competition. Team and individual competitions from earlier in the year is as follows:

The Nursery and Landscape team had to identify equipment, parasites, plants and flowers, took a general knowledge test and had to design a landscape activity as a team. Overall the team placed 3rd and qualified for state. The team members were: Bailey Scherbarth(placed 6th), Abigail Nelson(placed 7th), Alexa Tonjes(placed 11th), Laney Smith(placed 12th), and Sissy Reina.

The Meats team competed well and will also be competing at state. The teams were scored based on a meat evaluation test, the placing of 4 classes of wholesale and retail cuts including: T-Bone steaks, short loin, pork chops, and rib chops. They also had to identify 30 retail cuts via slideshow. The Meats team consisted of Braydon Binger, Toby Scherbarth, and RyLee Wolken.

The Agronomy team had to do some math questions about fertilizer and acres, and identify crops, insects, weeds, crop diseases, and equipment. Team members also completed a test about crops, soils and water conservation, and fertilizer etc. The Agronomy team consisted of Noah Kelly, Jordyn Anderson, Jarhett Anderson and Taden Tobiason. Our Agronomy team will also be competing at state. 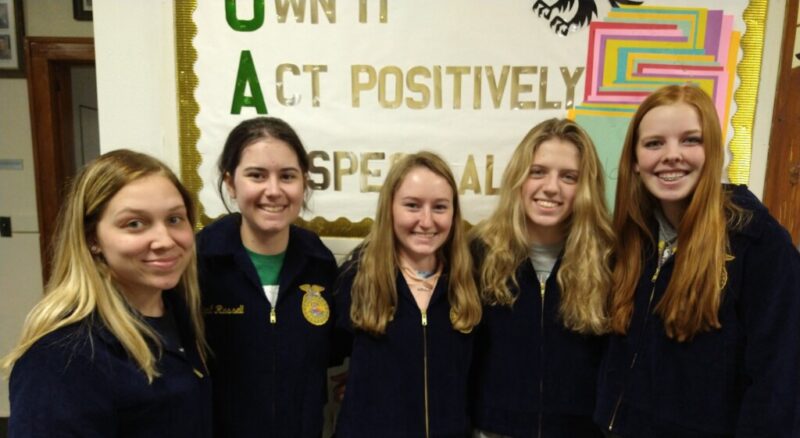 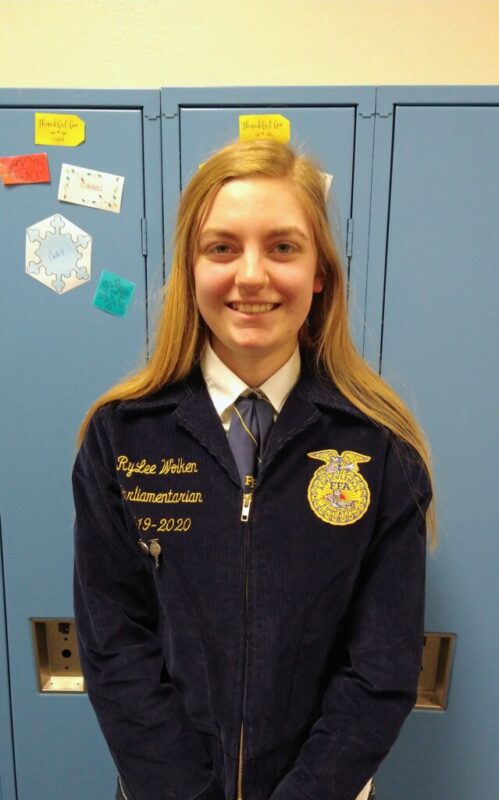 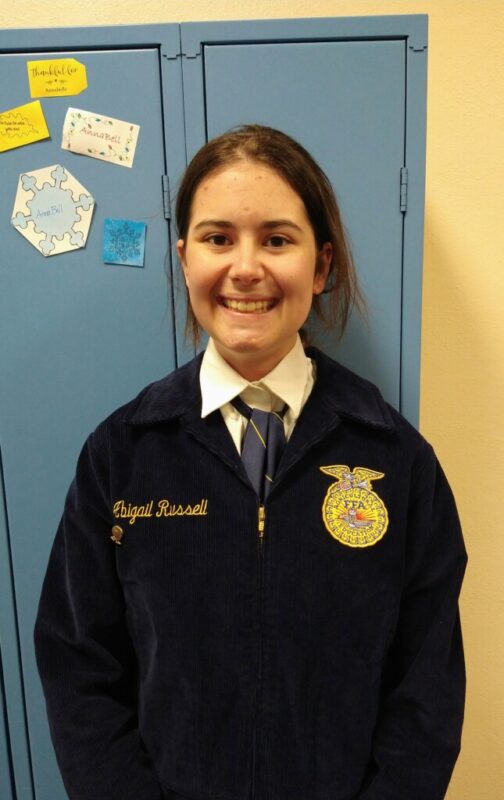 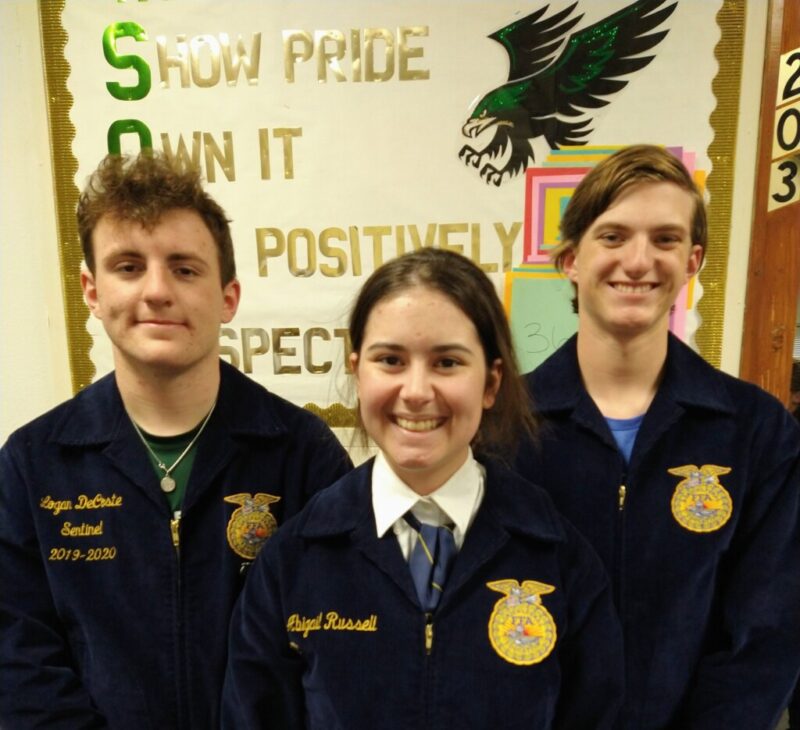 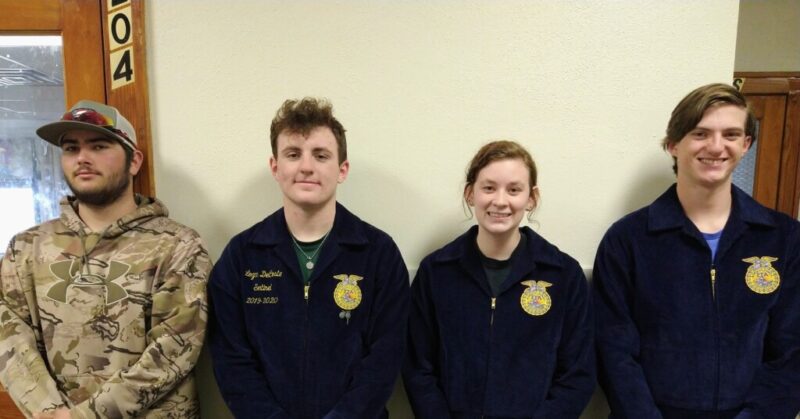 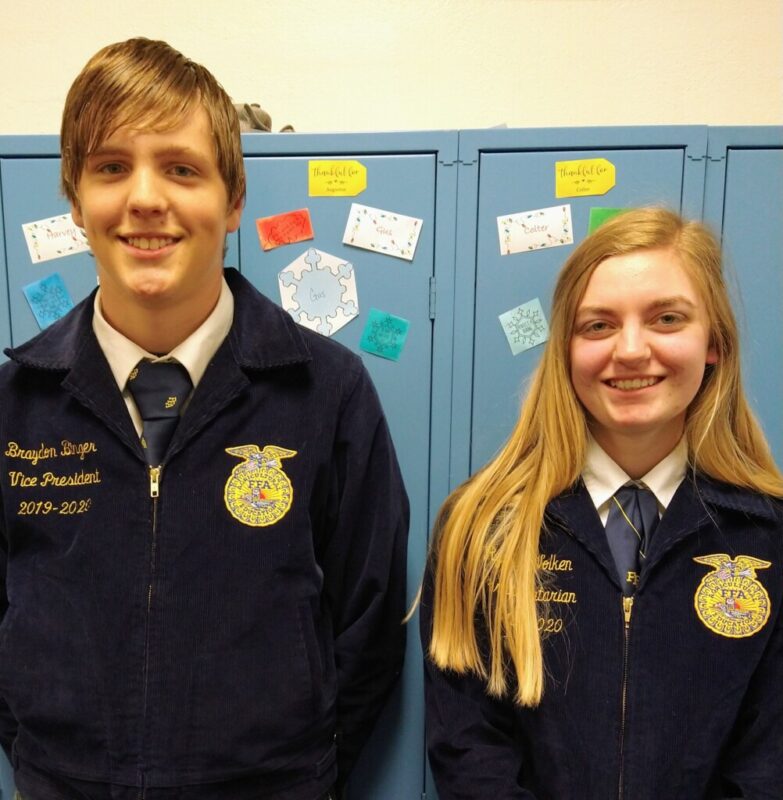 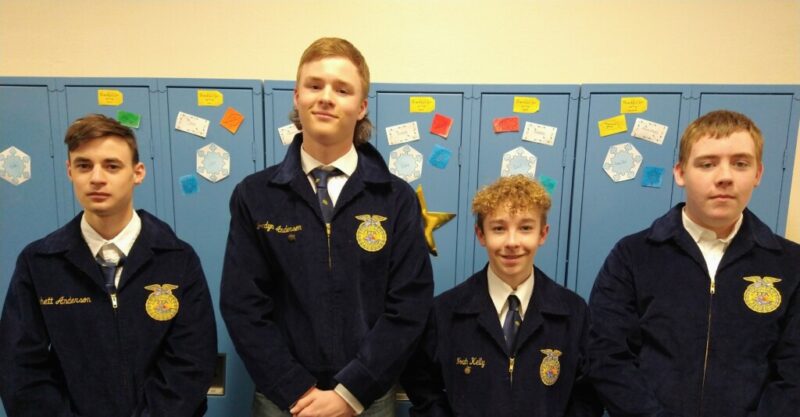 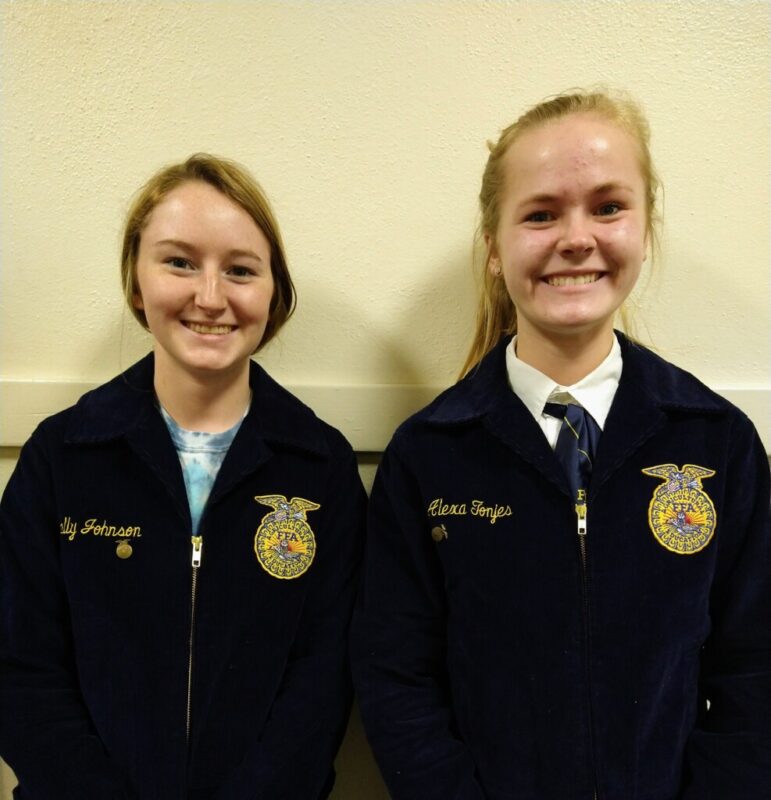 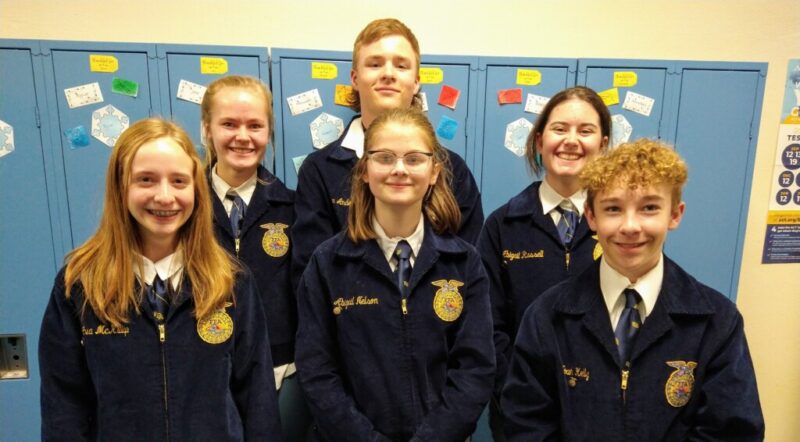 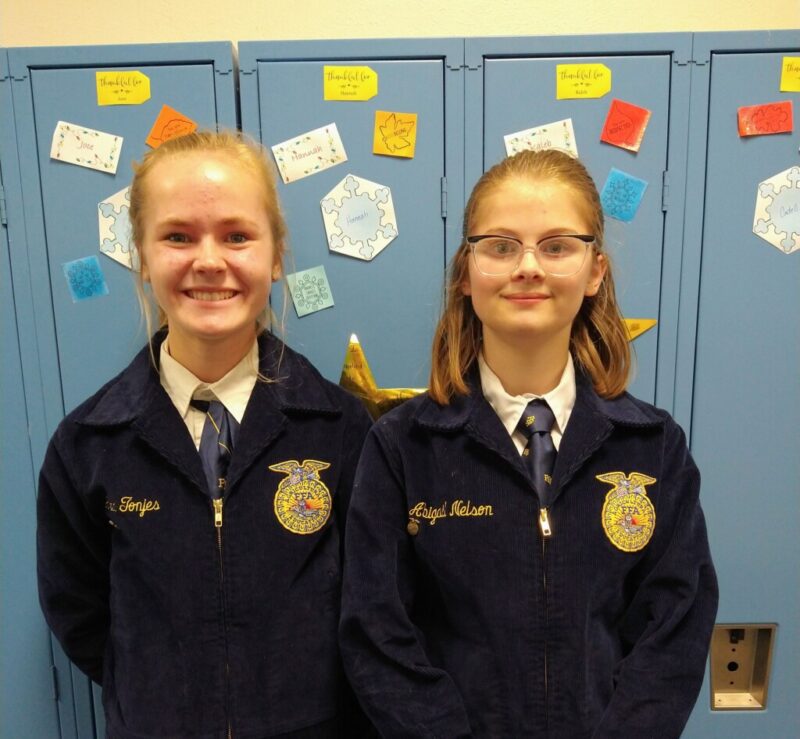